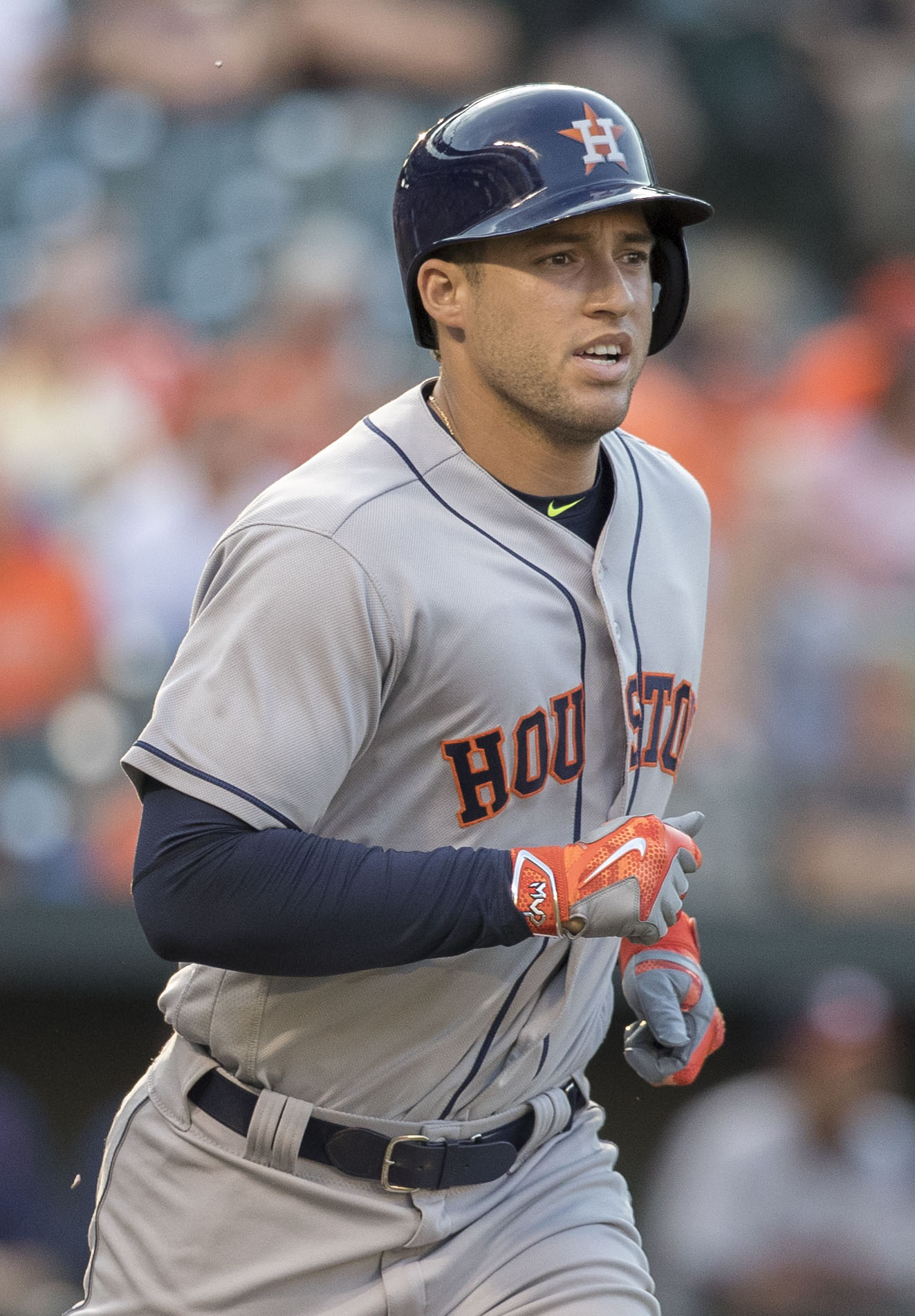 The Brewers's starting pitcher Adrian Houser could not lead his team for the win. The Brewers starter allowed 5 hits and 2 walks. He gave up 1 earned runs over 4.1 innings pitched. A 3.45 ERA and 0.319 OBP in the appearance against Astros.