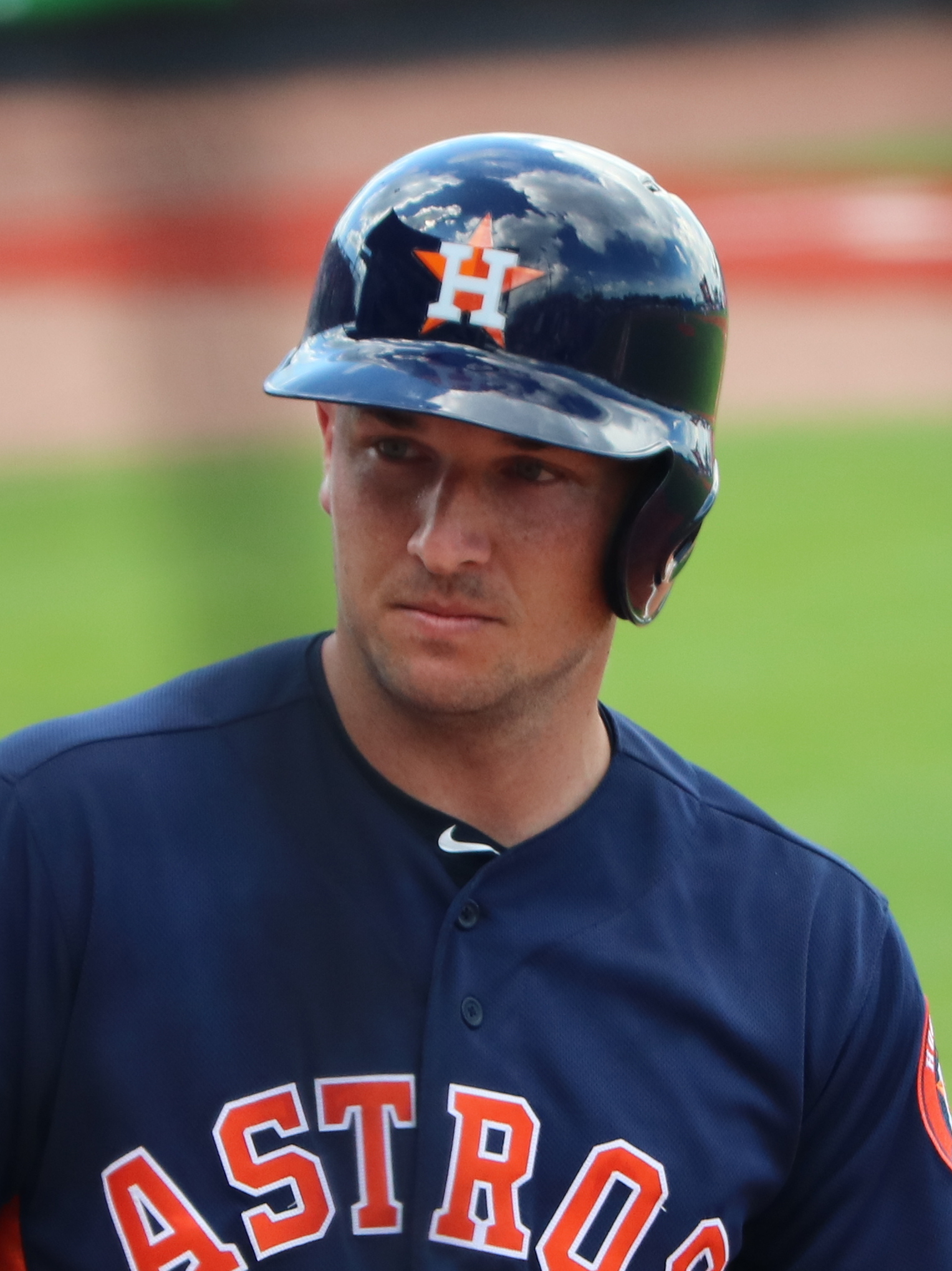 Yordan Alvarez led the Astros's effort on the road against the Blue Jays's pitching. In 4 at bats, the hitter had a 0.416 OBP. At the plate, he had 0 strikeouts. The Astros hitter had 0 RBI and scored 0 runs in the road outing. He had a 0.318 batting average in the game. Leading the team in slugging for the game, he had a 0.665 slugging percentage in the game.

The Justin Verlander start helped keep the Blue Jays hitters at bay. The Astros pitcher threw for 0 hits and 1 walk allowed. Throwing 79 strikes in a 120 pitch outing for 14 strikeouts. Justin Verlander allowed 0 earned runs over 9.0 innings pitched. A 2.56 ERA and 0.219 OBP in the appearance against the Blue Jays.