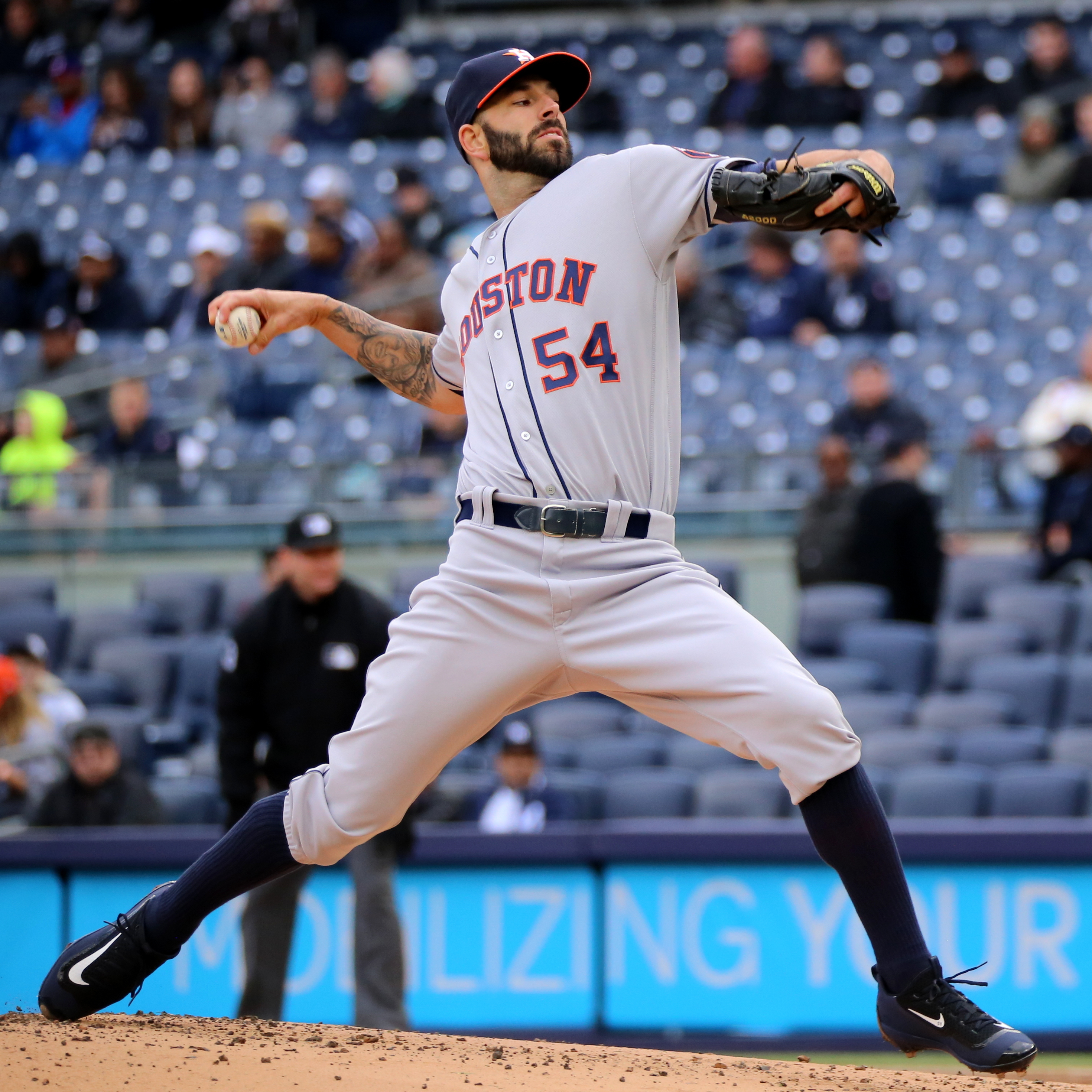 September 9, 2019 -- The Astros under perform at home with a 54.29% chance to lose against the Athletics based on our model.

Probable starting pitchers Zack Greinke and Mike Fiers duel it out for the Astros and Athletics, respectively. The Astros starting hurler is predicted to throw for 21.337 outs, allow 2.554 earned runs, and a 0.009 probability of a complete game. The Athletics's Mike Fiers is predicted to throw for 6.623 innings, allowing 2.427 earned runs, with 5.807 Ks.

The Athletics are the best value for the money line based on the +160 odds and a forecasted 54.29% win estimate. Based on the prediction model's over 50.36% likelihood and +100 odds, the over line with 9.5 runs is the best value.