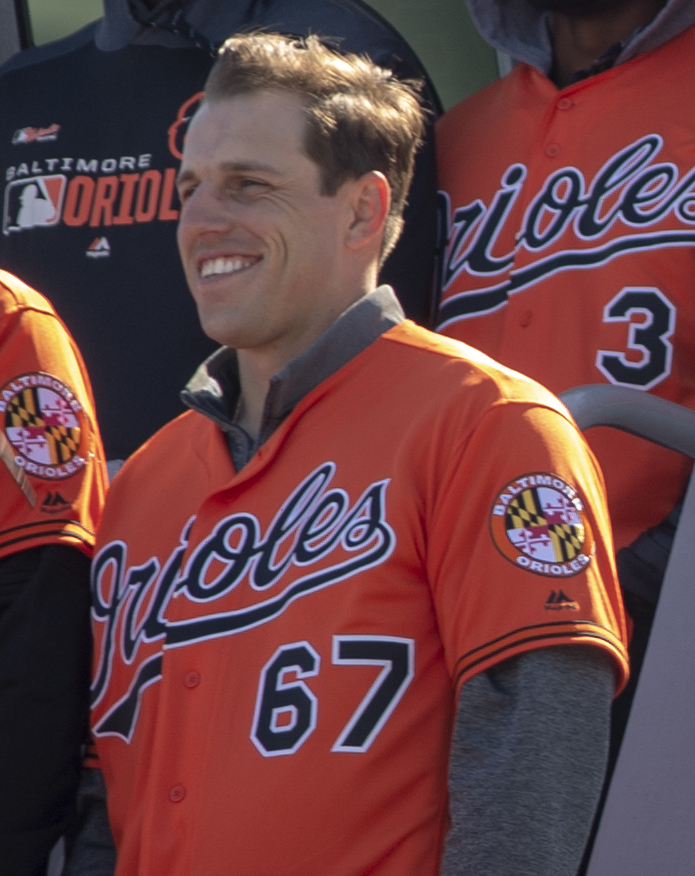 August 13, 2019 -- In a matchup between hitters Brett Gardner and Jonathan Villar, our model estimates the Yankees have an estimated 67.70% likelihood of defeating the Orioles.