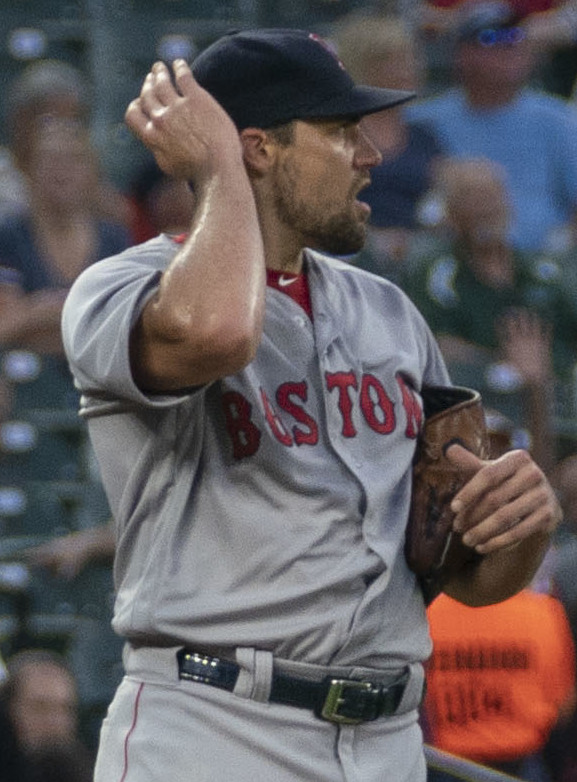 Likely starting pitcher Nathan Eovaldi for the Red Sox will be matched up with the Orioles probable starter Asher Wojciechowski. Nathan Eovaldi is estimated from the model to throw for 6.256 innings, allowing 3.151 earned runs, with 6.542 Ks. The Orioles starting pitcher is forecasted by our model to throw for 21.281 outs, allow 2.752 earned runs, and a 0.009 probability of a complete game.

In a hitting matchup, Xander Bogaerts of the Red Sox will see who has the better stick against the visiting slugger Trey Mancini. Xander Bogaerts is forecast to bat for 0.305 with 0.723 RBIs and 0.719 runs scored. According to our game model, Trey Mancini is estimated to have 0.885 RBIs and score 0.833 runs over an estimated 4.422 at-bats.