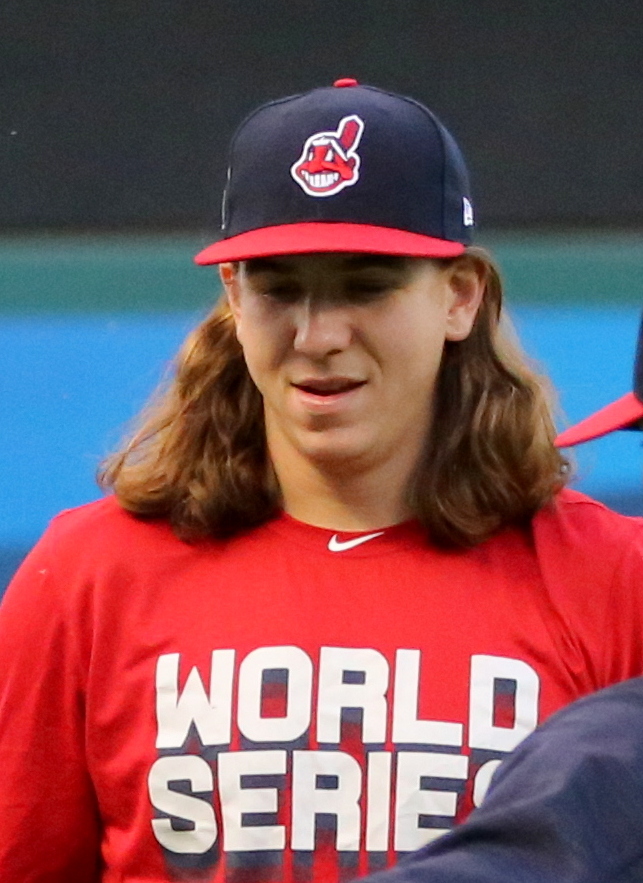 Expected in today's lineup will be top hitters Tim Anderson and Carlos Santana from White Sox and Indians, respectively. Tim Anderson is forecast to bring in 0.443 RBIs and 0.479 runs scored, with an 0.311 OBP and 0.968 Ks. Based on the Snoozle model, Carlos Santana 1B is predicted to have 0.818 RBIs and score 0.791 run over an estimated 4.089 at-bats.

Based on the odds and win probabilities, there is no good value on the money line for the White Sox +280 at Indians -320 game. The over/under line of 9.0 runs with -105 over odds and a predicted 53.71% over likelihood, the under bet is the best value for this game.