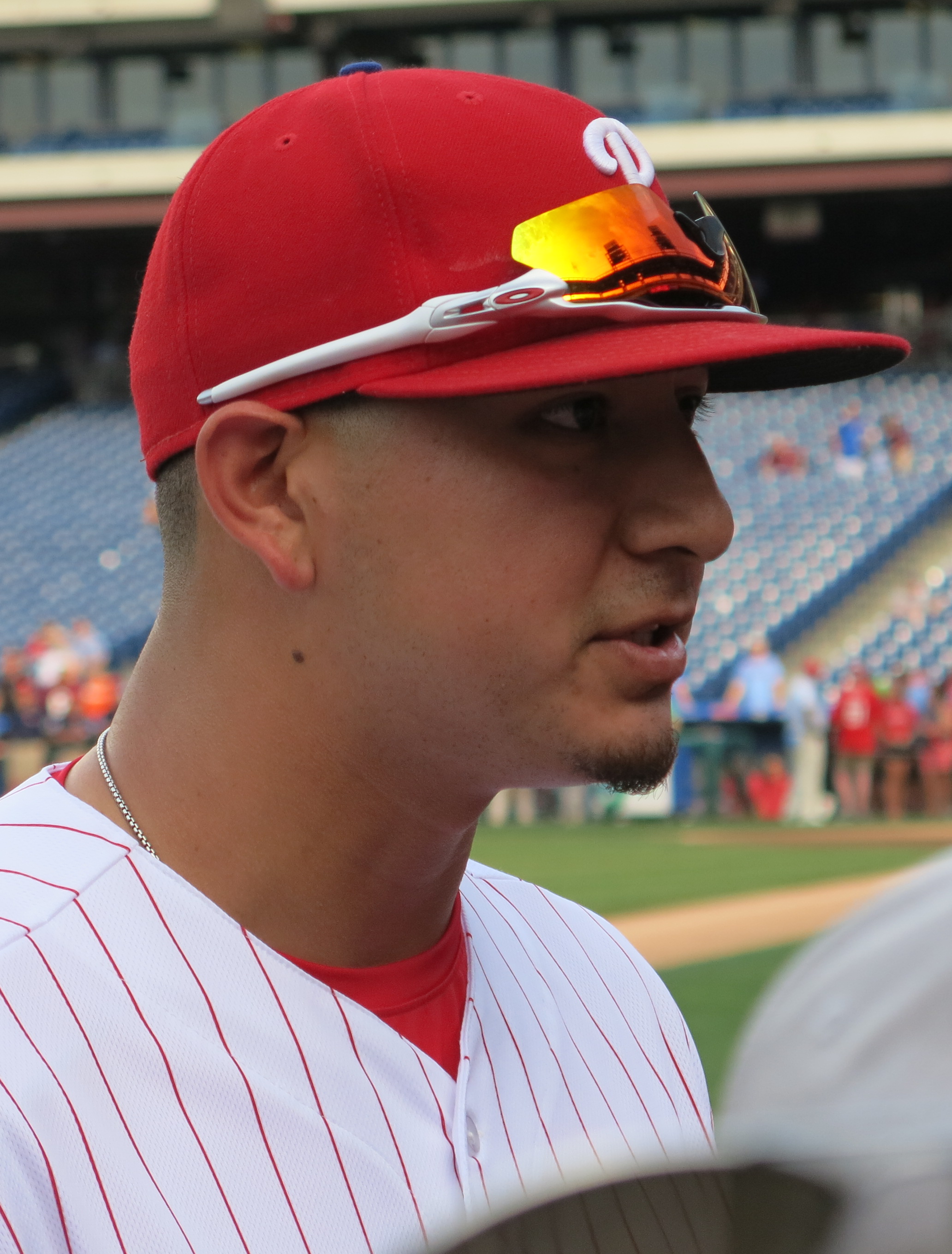 The Phillies have Vince Velasquez as the probable starting pitcher against Merrill Kelly. The Phillies starting pitcher is forecasted by our model to throw for 21.001 outs, allow 2.811 earned runs, and a 0.007 probability of a complete game. Merrill Kelly is estimated from the model to throw for 6.685 innings, allowing 2.413 earned runs, with 6.466 Ks.