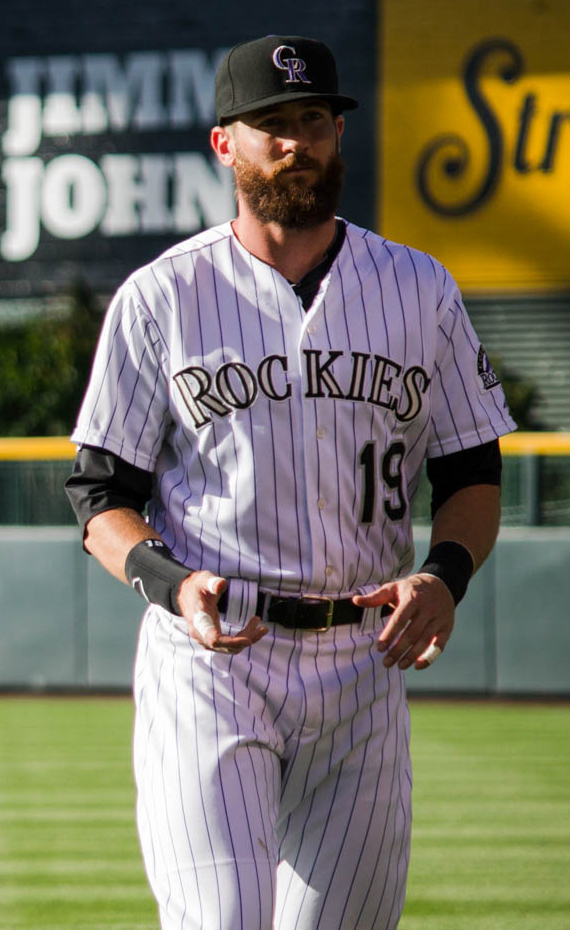 Rockies were led on hitting by Trevor Story. In the game, he had a 0.296 batting average. The hitter had a 0.553 slugging in the game. His team's best hitter had 0 RBI and scored 0 runs in the game. He had 0 Ks at the plate against the Padres.

Slugger Manny Machado's performance on the bases, could not overcome Rockies's defense against starter Cal Quantrill. His batting average was 0.256 in the game. With 4 at bats, Manny Machado had a 0.334 OBP. Leading the team in slugging for the season, Manny Machado had a 0.463 slugging percentage. The Padres hitter had 0 RBI and scored 0 runs on the road. At the plate, he had 0 strikeouts.