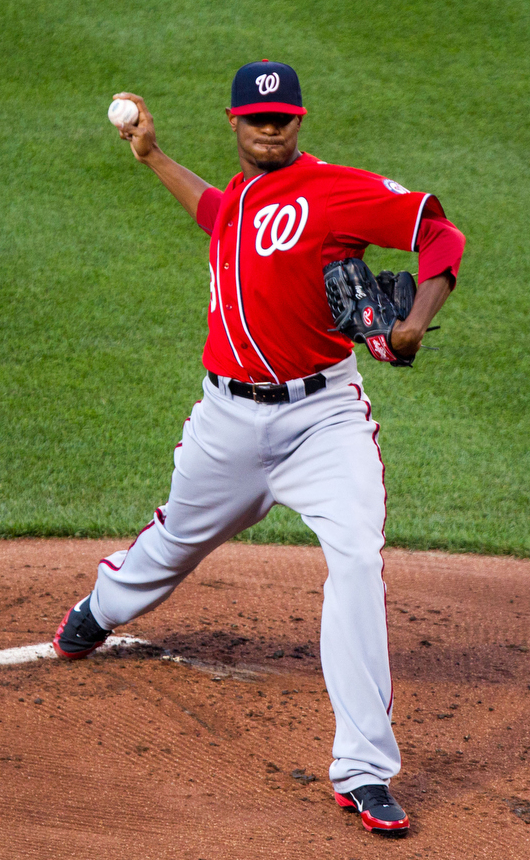 Starting on the road, Edwin Jackson's performance could not help the Tigers. A 9.16 ERA and 0.373 OBP in the appearance against the Royals. The Tigers pitcher threw for 9 hits and 1 walk allowed. Edwin Jackson allowed 4 earned runs over 5.0 innings pitched. The Royals had 3 strikeouts against Edwin Jackson.

Royals were led on hitting by Jorge Soler. He had a 0.347 OBP with 4 at bats. The Royals hitter had 1 RBI and scored 1 run in the home outing. Leading the team in slugging for the game, he had a 0.545 slugging percentage. He had 0 Ks at the plate against the Tigers. In the game, he had a 0.255 batting average.