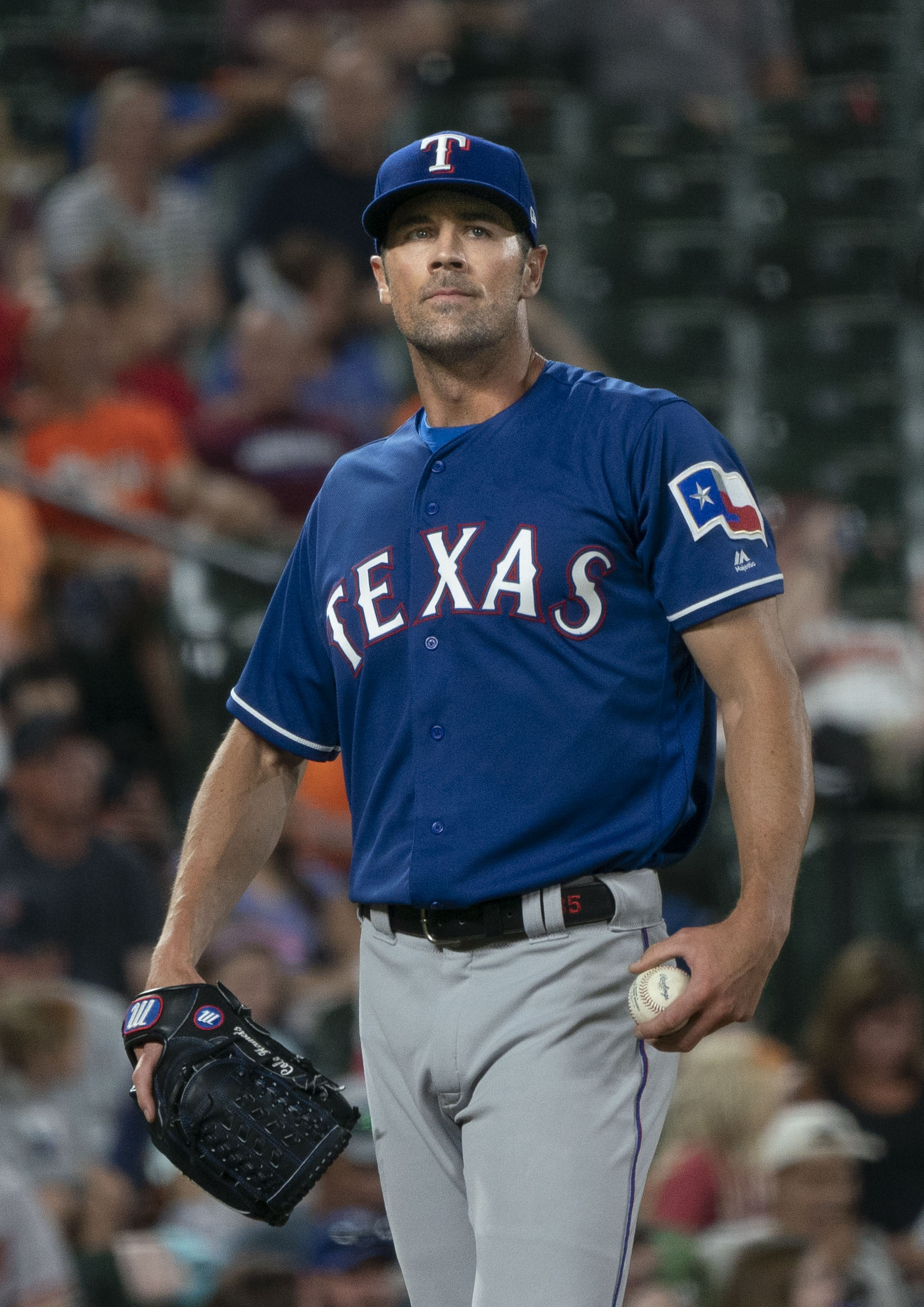 September 11, 2019 -- In a matchup between hitters Manny Machado and Jason Heyward, our model estimates the Padres have an estimated 58.24% likelihood of defeating the Cubs.

On the mound for the Padres will be Chris Paddack paired against Cole Hamels. The Padres starting hurler is predicted to throw for 22.690 outs, allow 1.604 earned runs, and a 0.028 probability of a complete game. The Snoozle model estimates the Cubs pitcher will have an outing for 6.765 innings, allowing 2.185 earned runs, with 2.716 walks.