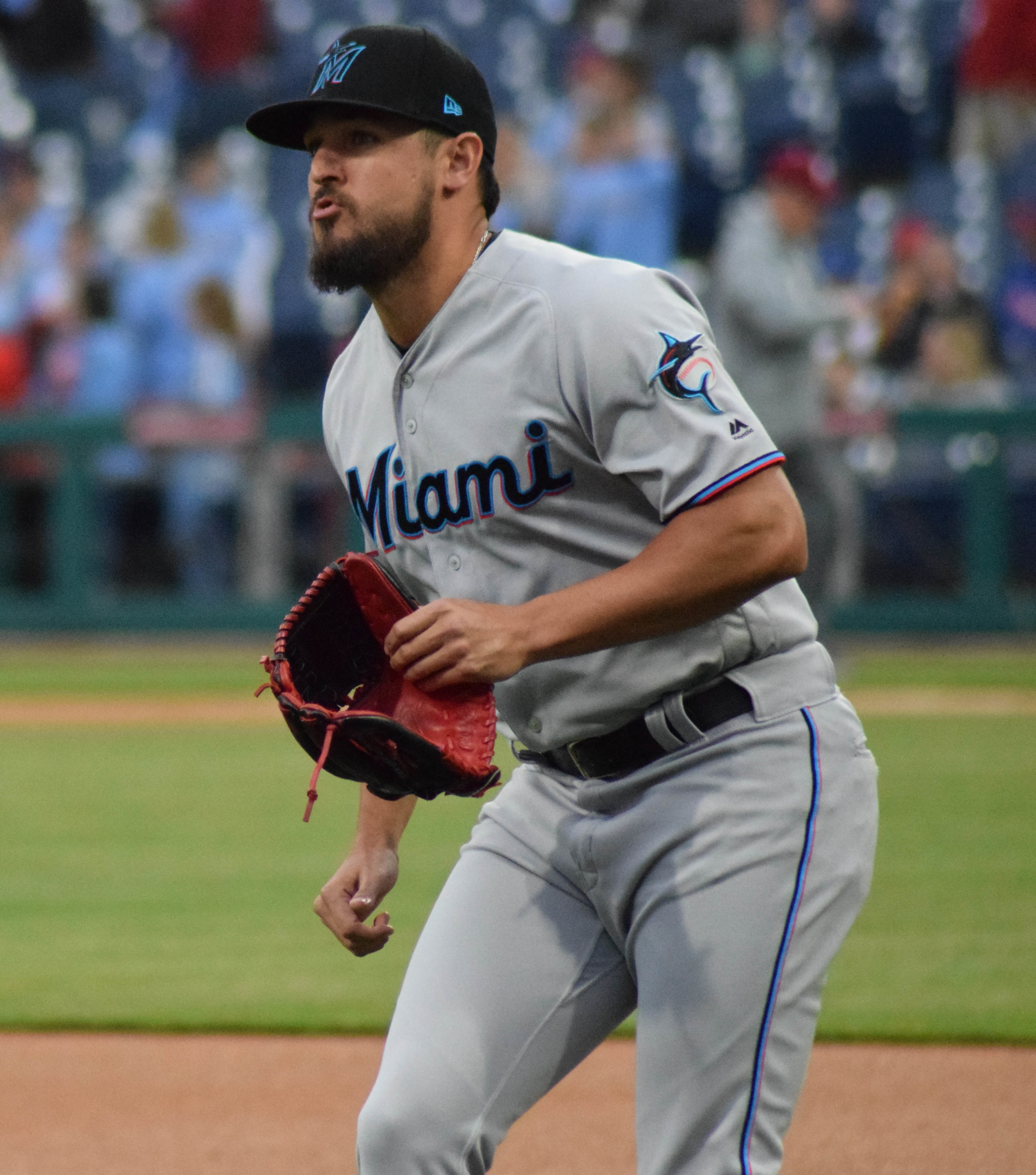 September 12, 2019 -- The Snoozle Sports MLB prediction model estimates the Marlins to take the home win over the Brewers with a 50.80% estimate of being correct.