Tarik Cohen's Ground Attack Not Enough for the Bears Against the Raiders, 21-24 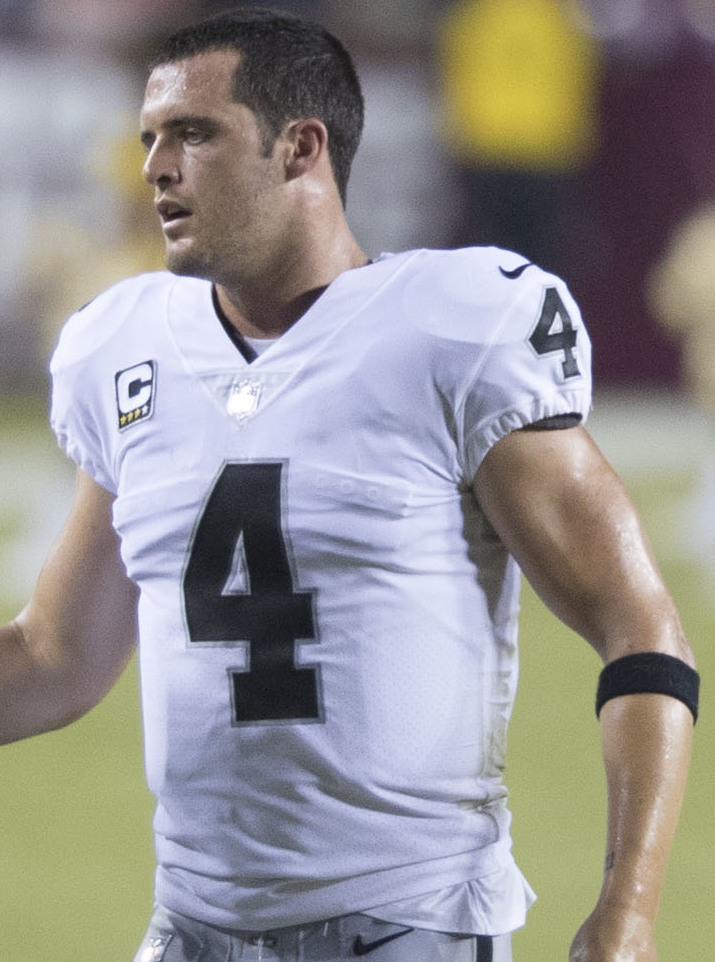 Led by Chase Daniel from behind the center, the Bears scored 21 points on the road. Bears quarterback, Chase Daniel, threw for 2 touchdowns on 30 pass attempts with 22 competitions for 231 yards, and 2 interceptions. Allen Robinson caught for 97 yards on 7 receptions with 2 touchdowns. Tarik Cohen ran for 10 yards on 4 attempts with 0 touchdowns. The Bears rushed against the Raiders defense on 17 attempts for 42 yards. The Bears went 4 for 11 on converting third downs.