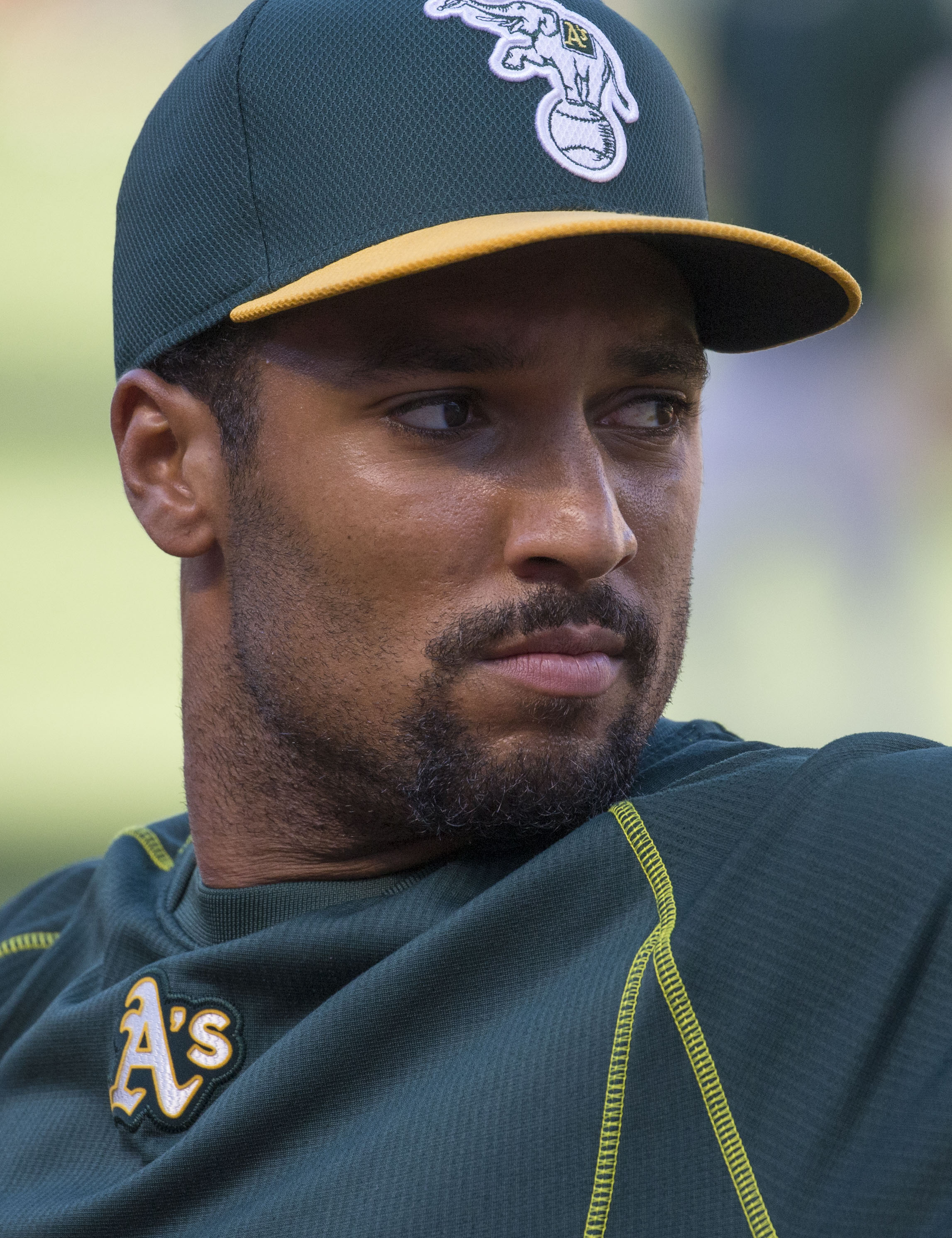 Sean Murphy C led the Athletics led in hitting against the Astros's pitching. He had a game slugging percentage of 1.000. The Athletics hitter had 4 RBI and scored 3 runs in the road outing. He had 0 Ks in the game. In the game, he had a batting average of 0.357.

Slugger Marcus Semien offense on the road helped the Athletics over the Astros's pitching. With 5 at bats, Marcus Semien had a 0.361 OBP. On the road, he had 3 RBI and scored 2 runs. He had a 0.503 slugging percentage in the game. The hitter gave up 0 Ks.

The Tanner Roark start helped keep the Astros hitters at bay. A 3.40 ERA and 0.291 OBP in the appearance against the Astros. The Athletics pitcher threw for 8 hits and 1 walk allowed. The hurler gave up 5 earned runs in 5.2 innings. The Astros had 3 strikeouts against Tanner Roark.