Ryan Fitzpatrick's Ground Attack Not Enough for the Dolphins Against the Jets, 21-22 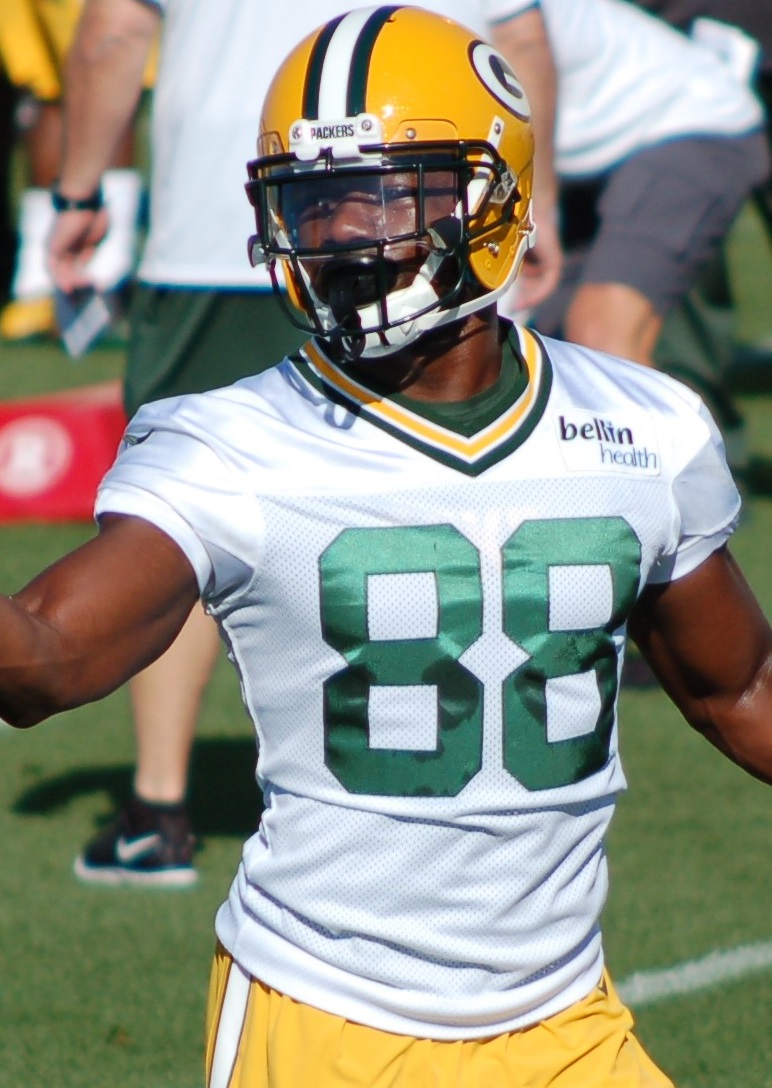