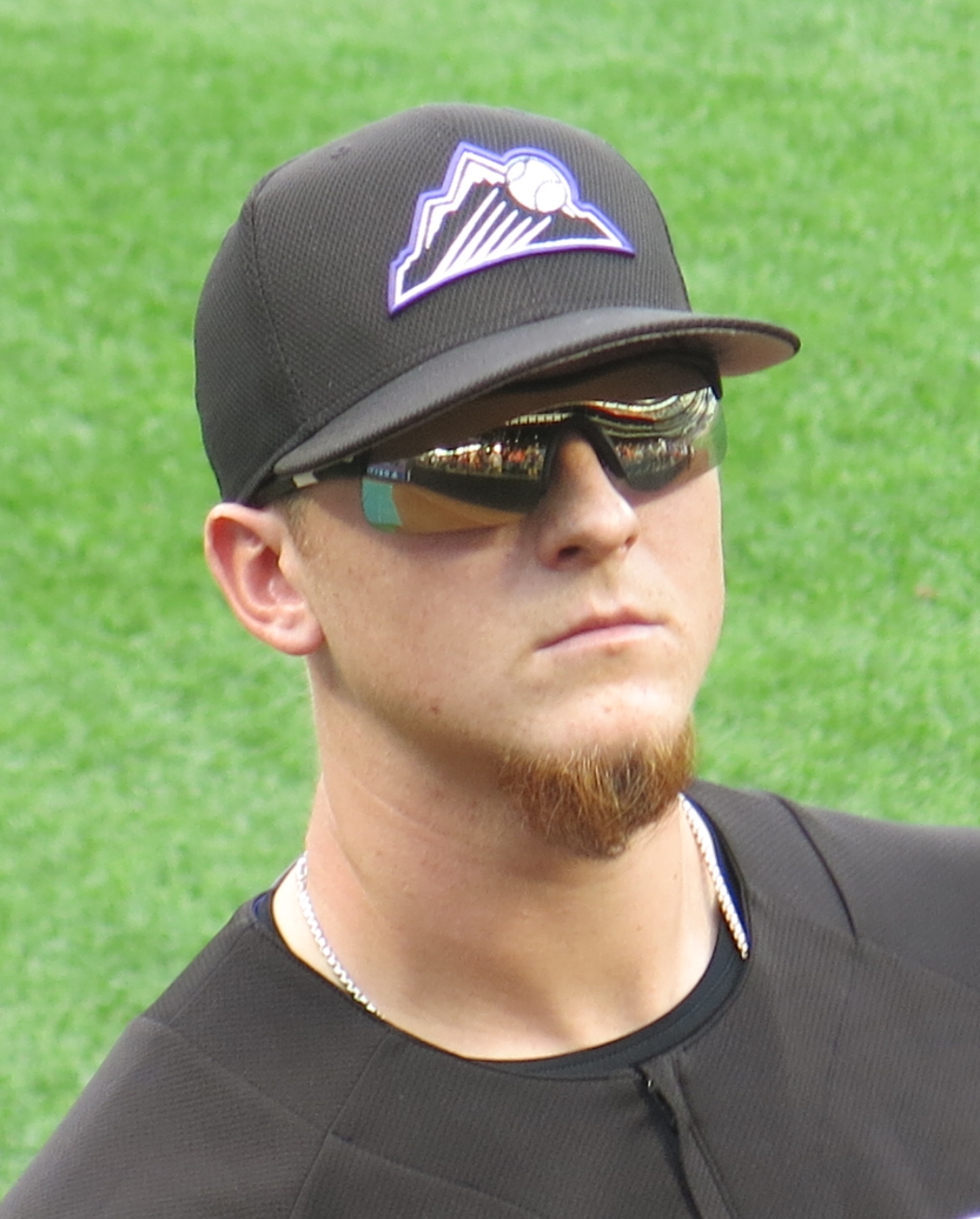 The Rockies starter Jeff Hoffman could not help the offense to pull out the win. Jeff Hoffman allowed 3 earned runs over 5.2 innings pitched. A 7.06 ERA and 0.382 OBP in the appearance against the Padres. Rockies's starter allowed 5 hits and 2 walks. Throwing 57 strikes in a 87 pitch outing for 8 strikeouts.

Slugger Manny Machado's leadership helped the Padres against Rockies. He had a 0.332 OBP with 4 at bats. Leading the team in slugging for the season, Manny Machado had a 0.472 slugging percentage. He had a game batting average of 0.262. The Padres' top hitter contributed 2 RBI and scored 1 run in the home outing. At the plate, the slugger had 0 strikeouts.

Slugger Charlie Blackmon's performance on the bases, could not overcome Padres's defense against starter Jeff Hoffman. With 3 at bats, Charlie Blackmon had a 0.362 OBP. The hitter gave up 0 Ks. In the game, he had a batting average of 0.317.