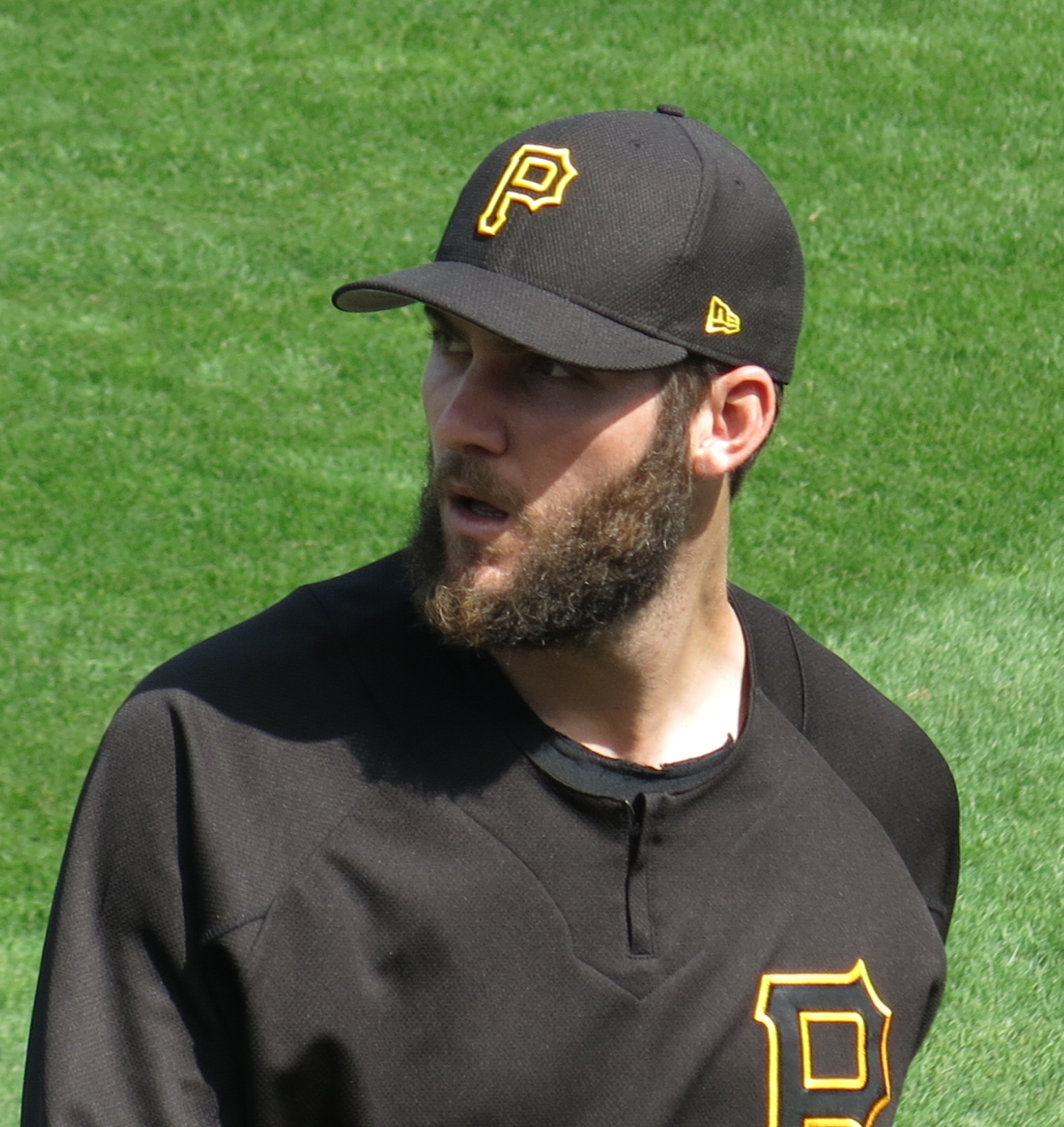 September 29, 2019 -- According to our model, the Reds predicted to over perform on the road against the Pirates with a 69.02% chance to win.

Likely visiting starter Tyler Mahle will will duel it out with the Pirates probable starter Trevor Williams. The Snoozle model estimates the Reds pitcher will have an outing for 6.828 innings, allowing 2.123 earned runs, with 2.227 walks. The Pirates starting hurler is predicted to throw for 21.177 outs, allow 2.694 earned runs, and a 0.009 probability of a complete game.