Randal Grichuk's Stick is Not Enough to Pull the Blue Jays Over the Red Sox, 4-7 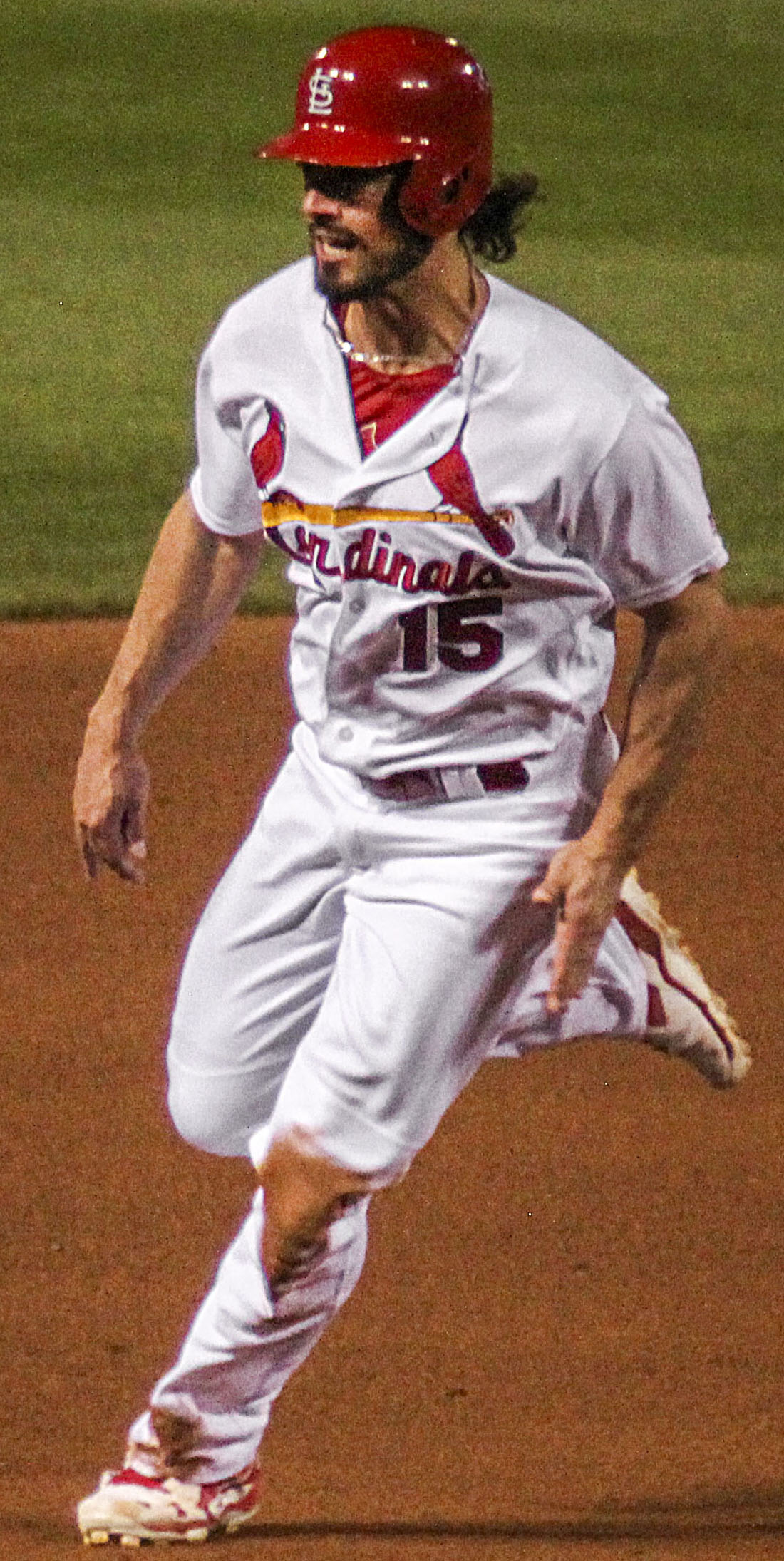 Randal Grichuk was not able to pull out the win against the Red Sox. He had a game batting average of 0.233. Leading the team in slugging for the season, Randal Grichuk had a 0.440 slugging percentage. At the plate, the slugger had 0 strikeouts. The Blue Jays' top hitter contributed 0 RBI and scored 0 runs in the home outing. With 4 at bats, he had a game 0.283 OBP.