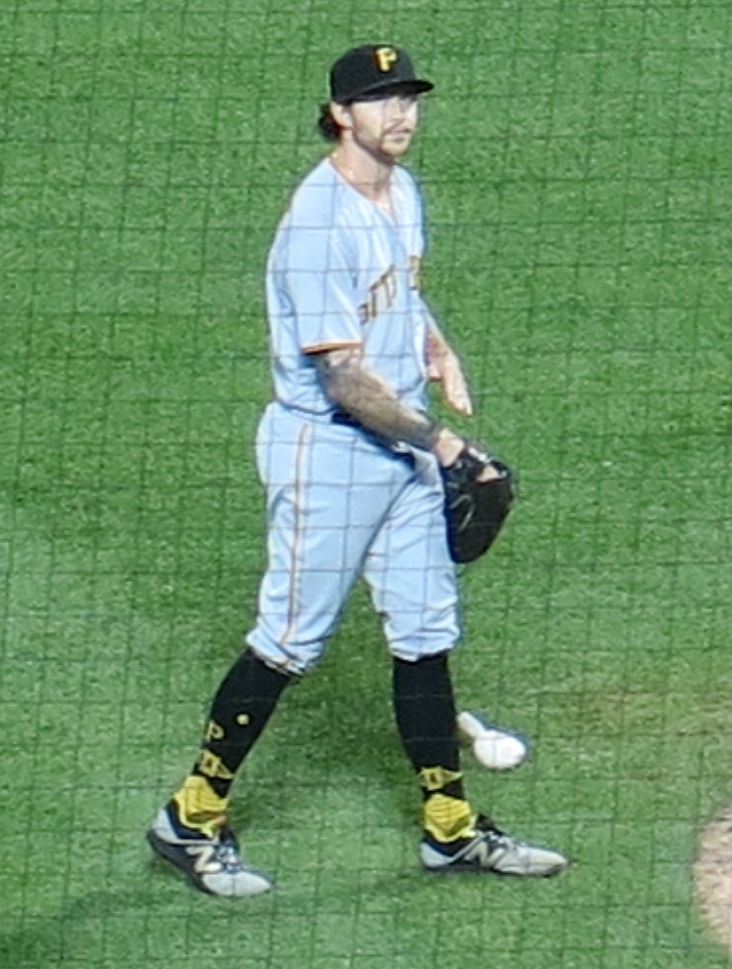 The Steven Brault start could not help the Brewers from a win. The Pirates pitcher threw for 6 hits and 3 walks allowed. The Brewers had 6 strikeouts against Steven Brault. The hurler gave up 4 earned runs in 5.1 innings. A 5.07 ERA and 0.352 OBP in the appearance against the Brewers.

Slugger Adam Frazier's performance on the bases, could not overcome Brewers's defense against starter Steven Brault. At the plate, he had 0 strikeouts. He had a 0.423 slugging percentage in the game. On the road, he had 1 RBI and scored 1 run.