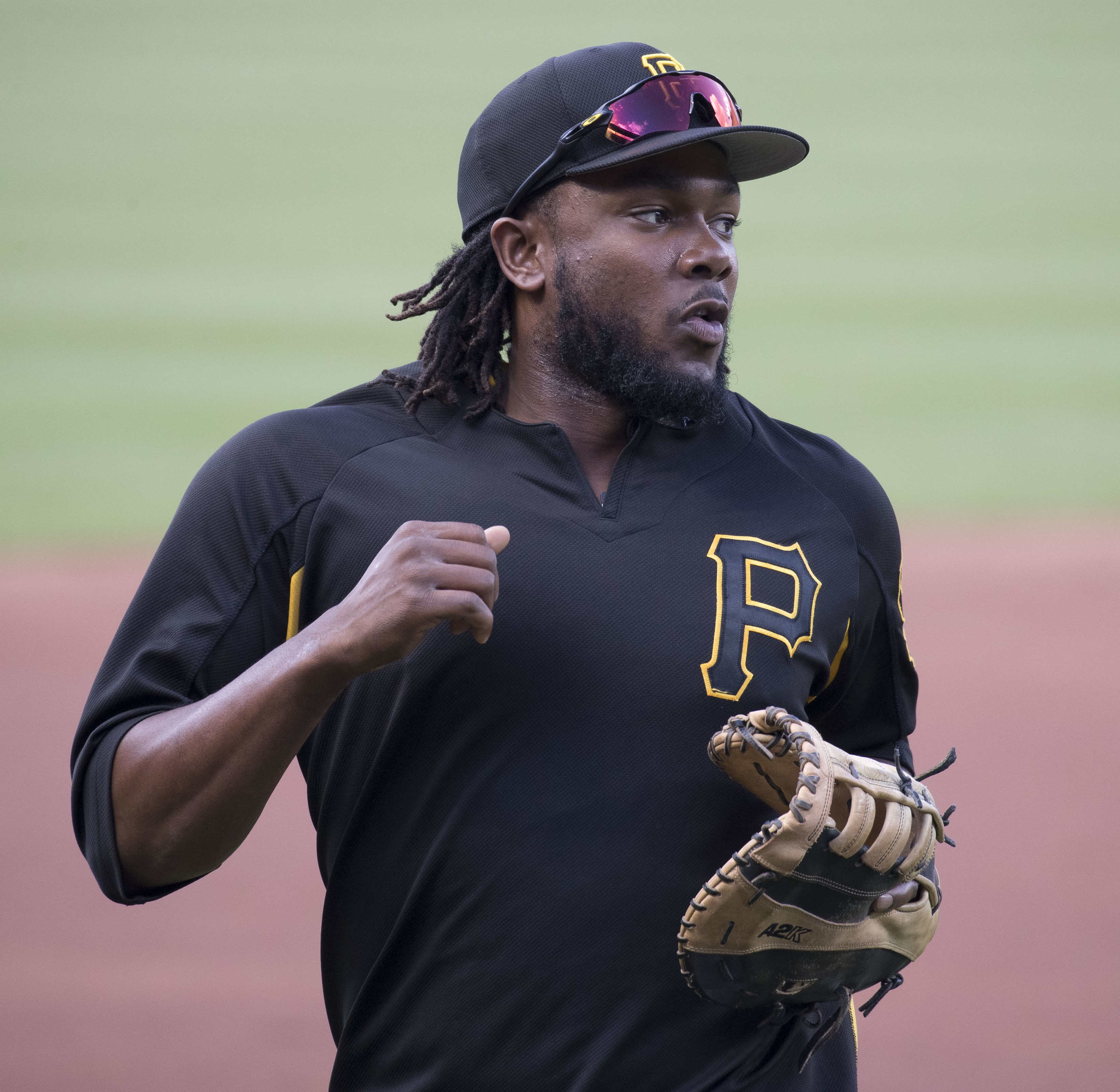 Pirates's best hitter, Josh Bell, could not lead his team to beat the Brewers. The Pirates hitter had 0 RBI and scored 1 run in the home outing. The team's leading slugger had a 0.573 slugging percentage in the game. He had a 0.362 OBP with 4 at bats. At the plate, the slugger had 0 strikeouts. In the game, he had a batting average of 0.279.

The Brewers starter Jordan Lyles helped the home team limit the runs to allow the offense to pull out the win. The pitcher allowed 0.250 OBP. The hurler gave up 1 earned runs in 5.0 innings. The Brewers pitcher threw for 2 hits and 2 walks allowed.