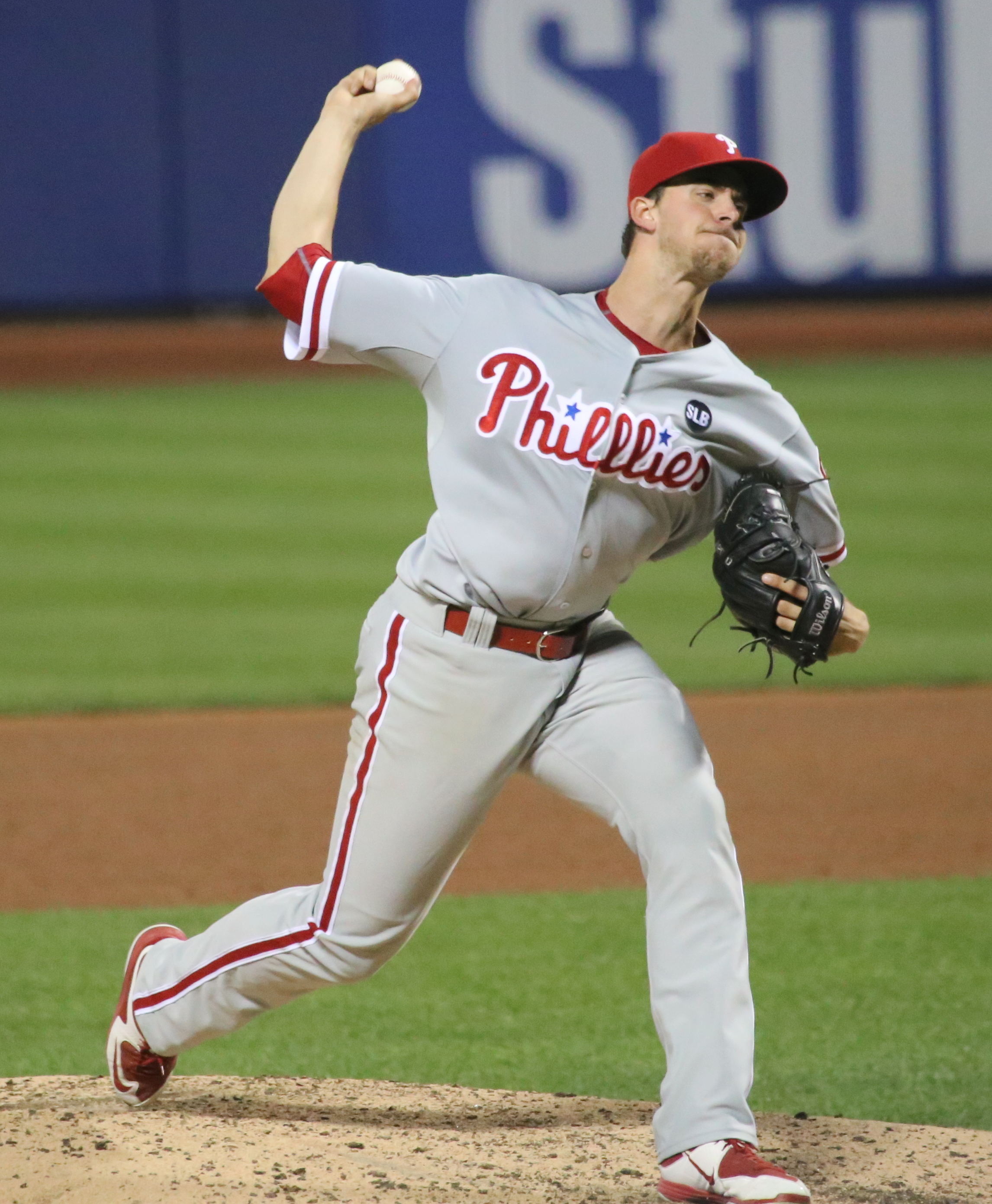 On the mound for the Phillies will be Aaron Nola matched up against Michael Soroka. The Phillies starting pitcher is forecasted by our model to throw for 21.008 outs, allow 2.661 earned runs, and a 0.007 probability of a complete game. Michael Soroka is estimated from the model to throw for 6.892 innings, allowing 2.068 earned runs, with 6.973 Ks.

For this matchup Braves are the best value on the money line bets with on the -159 home ML odds and a forecasted 62.21% chance to win. With an over/under of 8.5 runs, according to our model the over is best value based its 50.97% over likelihood and -102 odds.