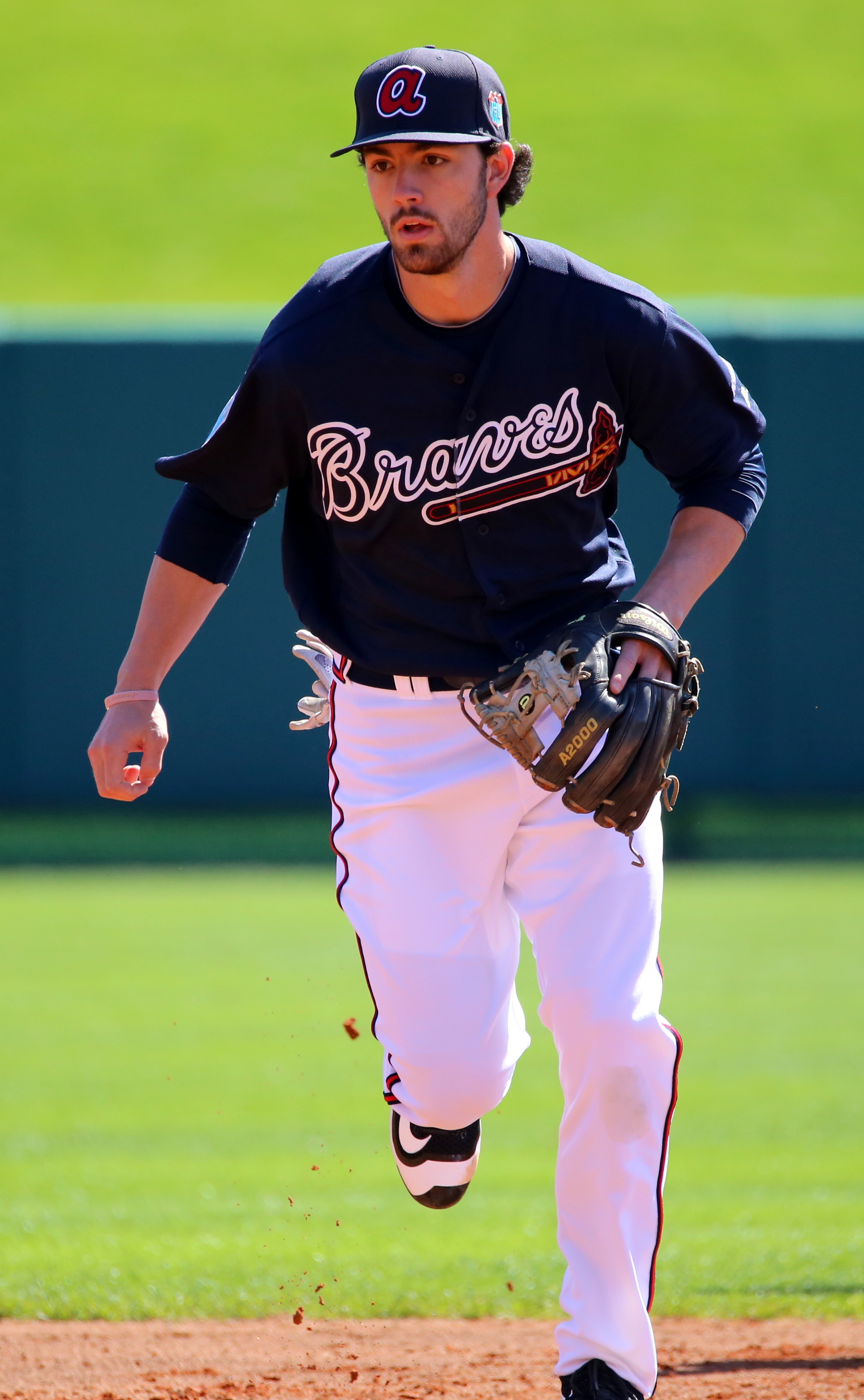 Padres's best hitter, Fernando Tatis Jr., could not lead his team to beat the Braves. He had a 0.406 OBP with 5 at bats. The team's leading slugger had a 0.615 slugging percentage in the game. The Padres hitter had 0 RBI and scored 1 run in the home outing. In the game, he had a batting average of 0.339. At the plate, the slugger had 0 strikeouts.

Slugger Dansby Swanson offense on the road helped the Braves over the Padres's pitching. On the road, he had 0 RBI and scored 0 runs. The hitter gave up 0 Ks. With 4 at bats, Dansby Swanson had a 0.336 OBP. He had a 0.491 slugging percentage in the game. In the game, he had a batting average of 0.273.