Ozzie Albies's Stick Not Enough for the Mets Against the Braves, 4-6 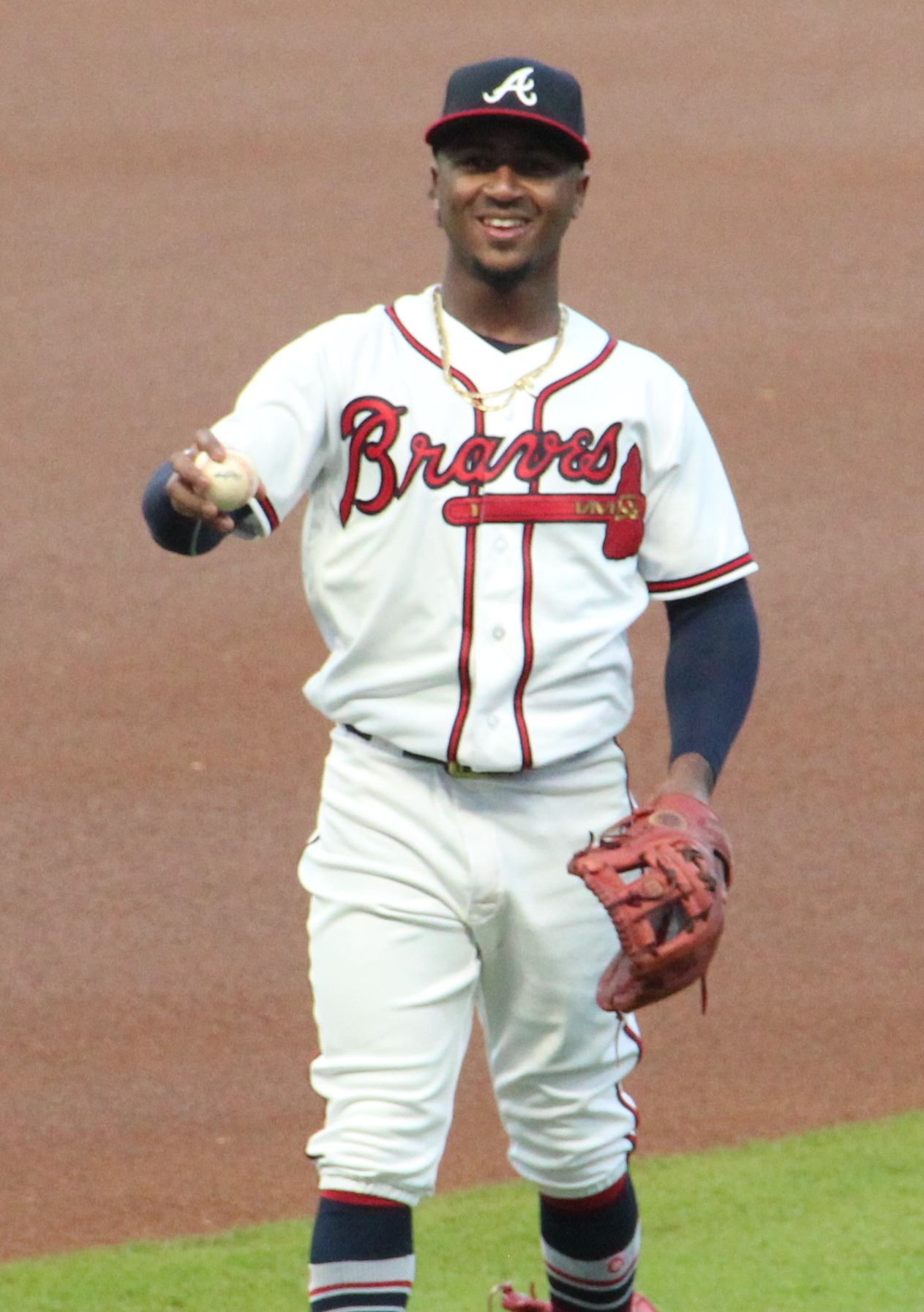 Slugger Ozzie Albies's leadership helped the Braves against Mets. The Braves' top hitter contributed 1 RBI and scored 0 runs in the home outing. The team's leading slugger had a 0.503 slugging percentage in the game. He gave up 0 Ks in the game. He had a game batting average of 0.299.

Braves were led on hitting by Freddie Freeman. His team's best hitter had 0 RBI and scored 0 runs in the game. In the game, he had a batting average of 0.308. He had 0 Ks at the plate against the Mets.