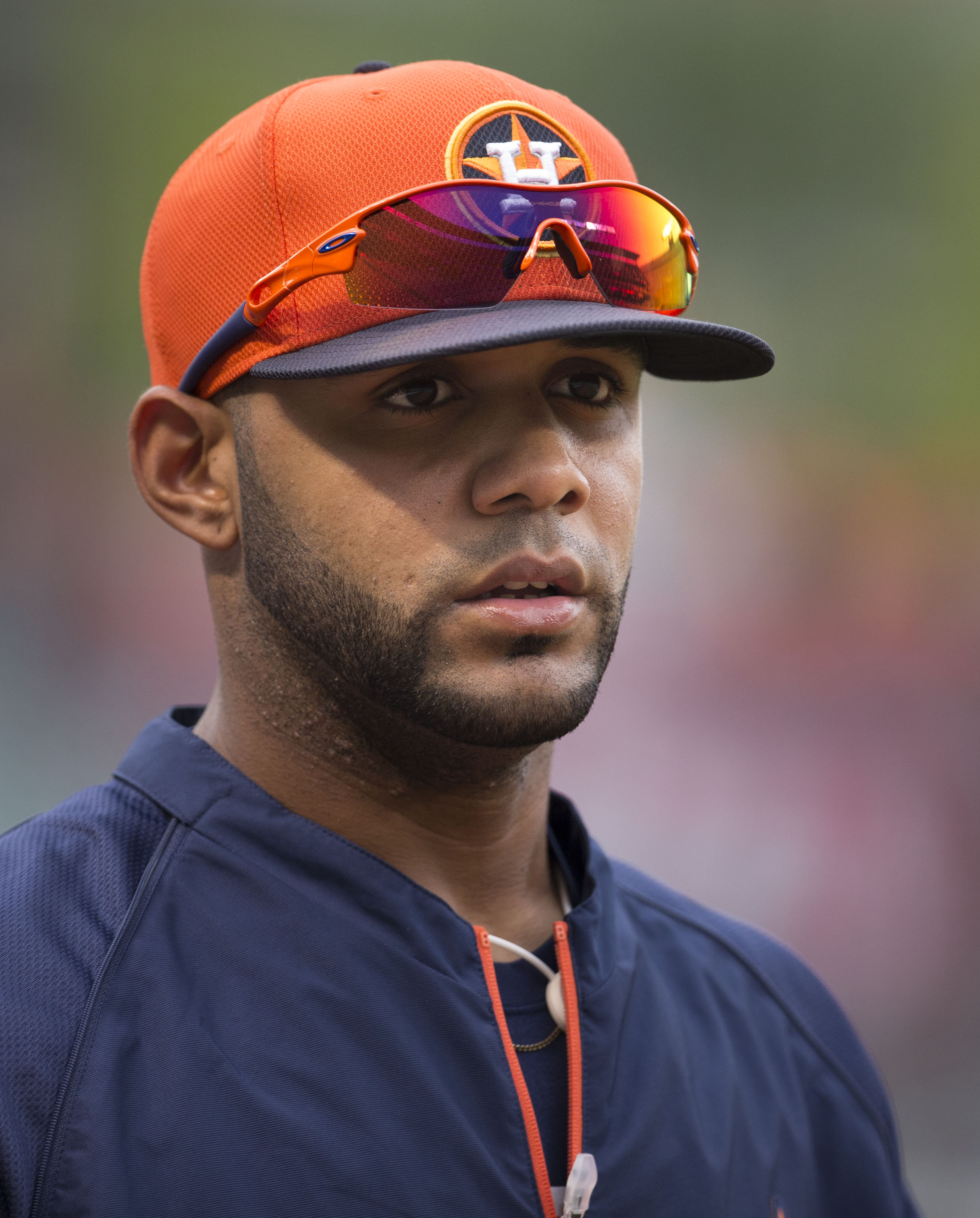 Orioles's best hitter, Jonathan Villar, could not lead his team to beat the Rangers. The Orioles' top hitter contributed 0 RBI and scored 0 runs in the home outing. In the game, he had a batting average of 0.279. The team's leading slugger had a 0.458 slugging percentage in the game.

Willie Calhoun LF led the Rangers led in hitting against the Orioles's pitching. He had a 0.311 OBP with 5 at bats. He had a 0.269 batting average in the game. The Rangers hitter had 4 RBI and scored 2 runs in the road outing. He had a game slugging percentage of 0.546. He had 0 Ks in the game.