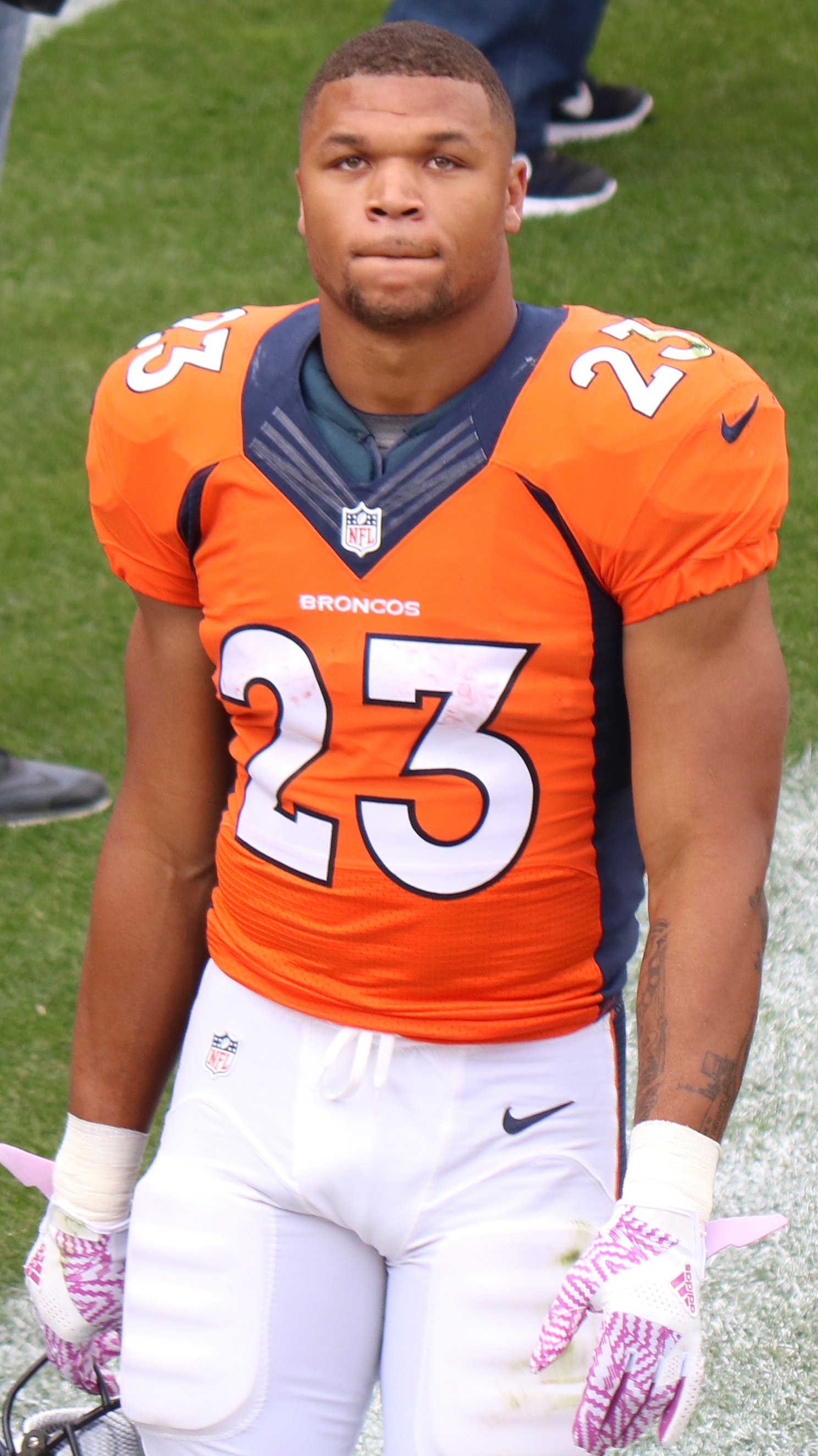 Led by Nyheim Hines calling plays, the Colts scored 44 points as visitors. Colts quarterback, Nyheim Hines, threw for 0 touchdowns on 0 pass attempts with 0 competitions for 0 yards, and 0 interceptions. T.Y. Hilton caught for 2 touchdowns against the Raiders with 5 catches for 86 yards. JonathanTaylor rushed for 2 touchdowns against the Raiders defense on 20 attempts for 150 yards. The Colts rushed against Raiders with 31 rush attempts for 212 yards. The visiting team gave up a total of 50 yards on 6 penalties.