Nick Chubb's Arm is Not Enough to Pull the Cowboys Over the Browns, 38-49 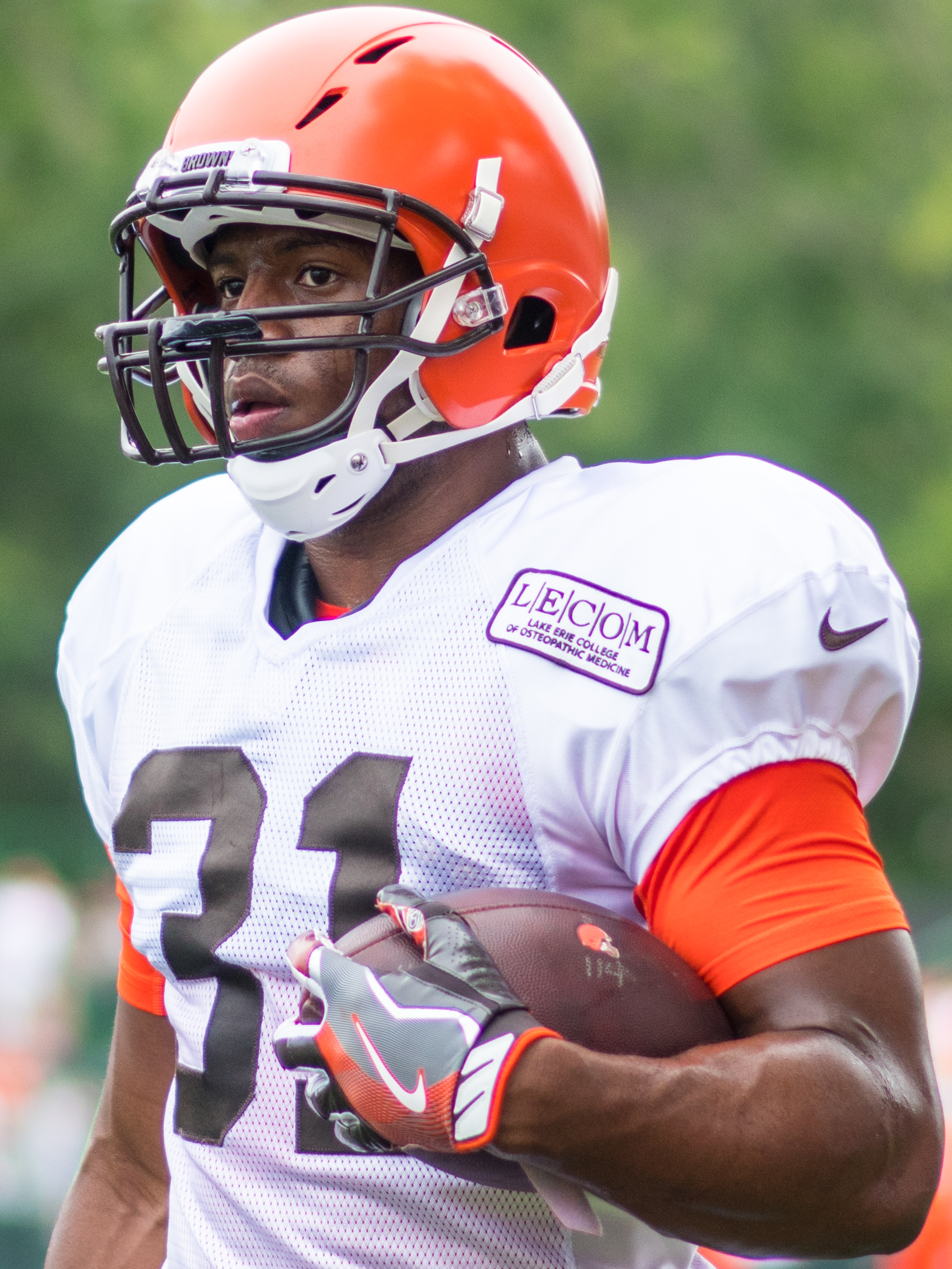