Mike Yastrzemski's Stick is Not Enough to Pull the Giants Over the Pirates, 3-6 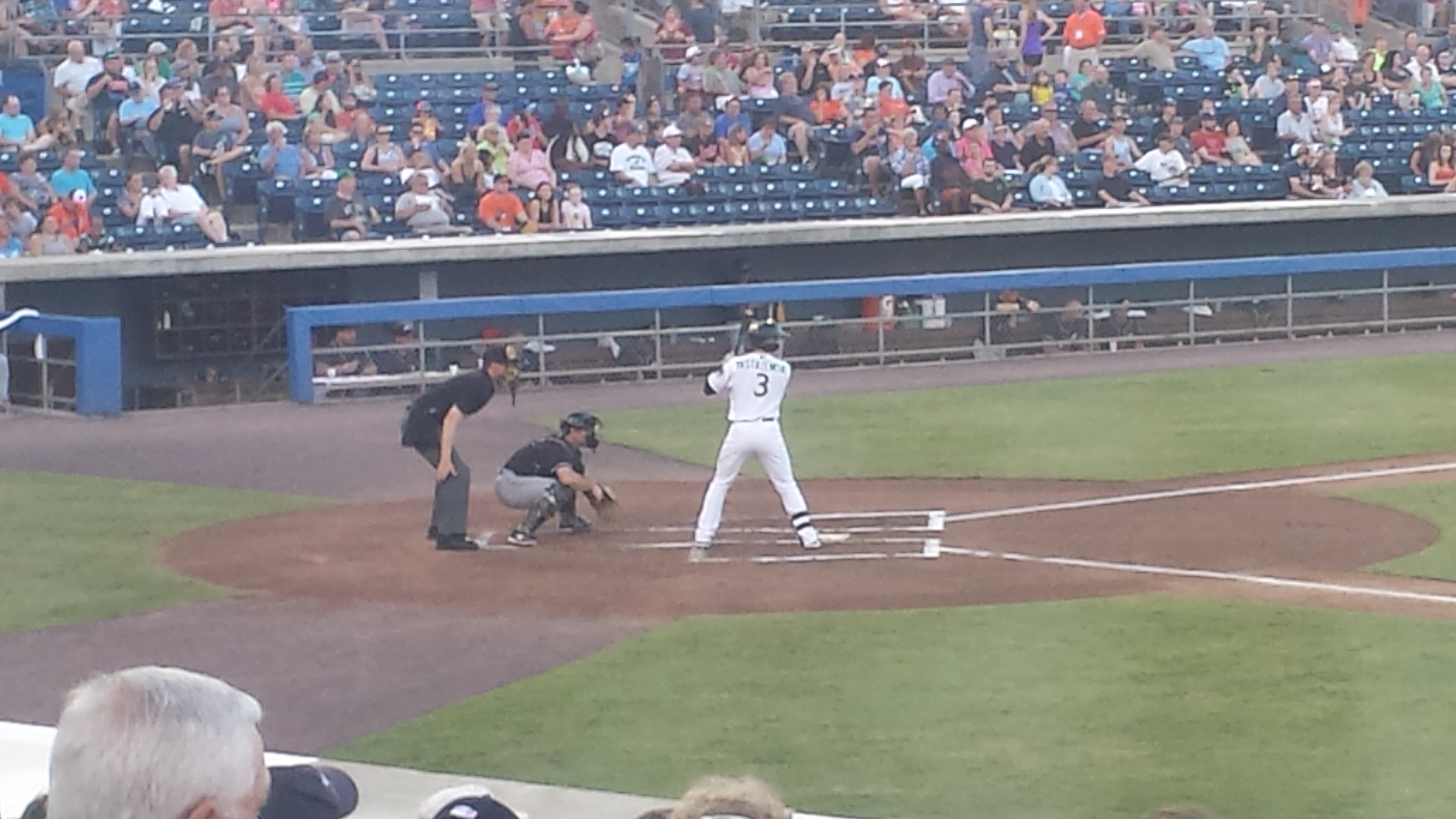 In the loss at home, Mike Yastrzemski was not able to help the Giants get the run needed against the Pirates. He had a game batting average of 0.268. With 4 at bats, he had a game 0.328 OBP. The Giants' top hitter contributed 0 RBI and scored 0 runs in the home outing. At the plate, the slugger had 0 strikeouts. The team's leading slugger had a 0.524 slugging percentage in the game.

Starting on the road, Dario Agrazal helped lead the Pirates to a win. The Giants had 2 strikeouts against Dario Agrazal. A 4.91 ERA and 0.358 OBP in the appearance against the Giants. The hurler gave up 2 earned runs in 4.0 innings. The Pirates pitcher threw for 3 hits and 1 walk allowed.