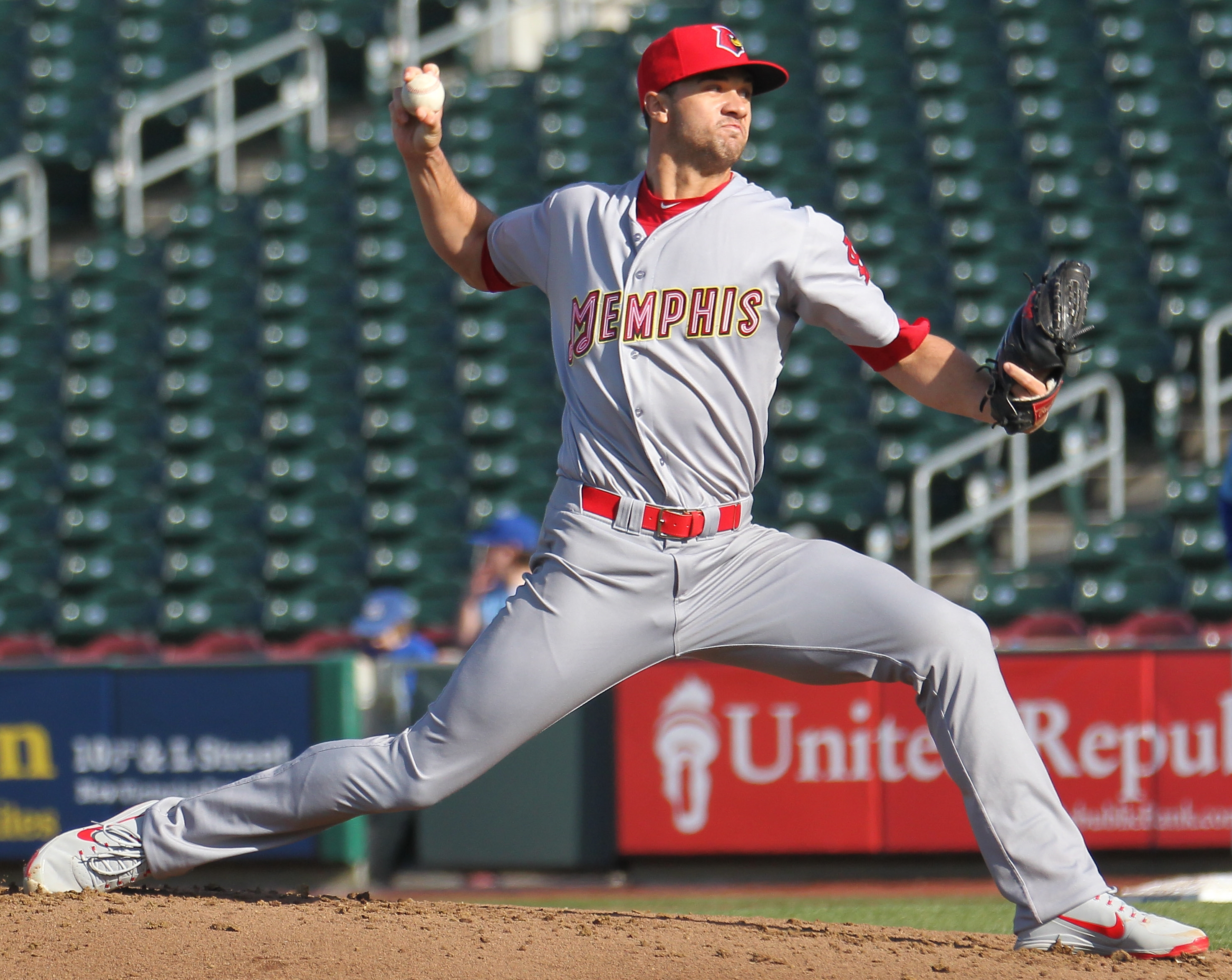 On the mound for the Giants will be Dereck Rodriguez matched up against Jack Flaherty. The Snoozle model estimates the Giants pitcher will have an outing for 6.449 innings, allowing 2.754 earned runs, with 2.980 walks. The Cardinals starting hurler is predicted to throw for 23.365 outs, allow 1.549 earned runs, and a 0.054 probability of a complete game.