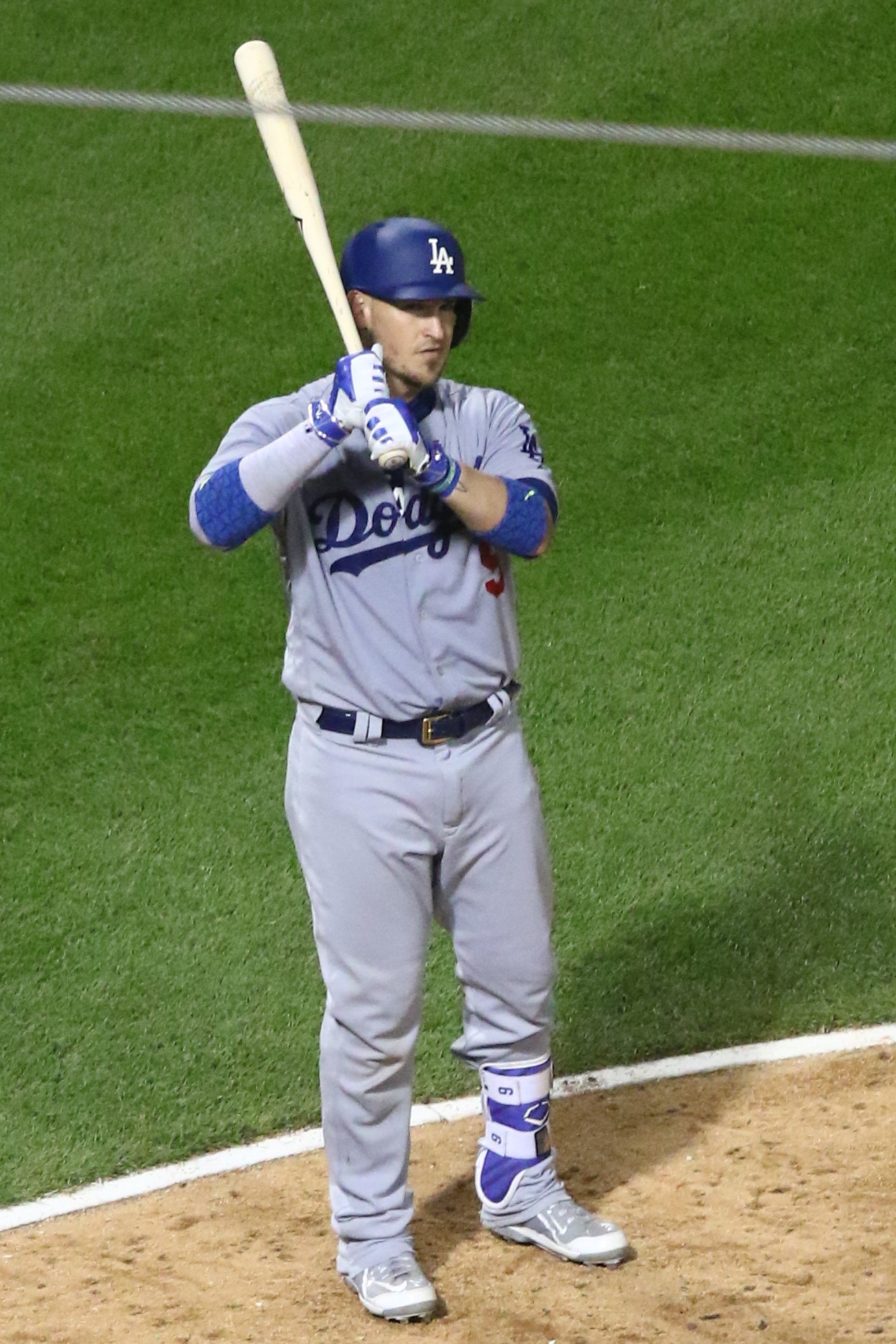 Marlins's best hitter, Starlin Castro, could not lead his team to beat the Brewers. At the plate, the slugger had 0 strikeouts. The team's leading slugger had a 0.420 slugging percentage in the game. With 4 at bats, he had a game 0.296 OBP. The Marlins hitter had 0 RBI and scored 0 runs in the home outing.