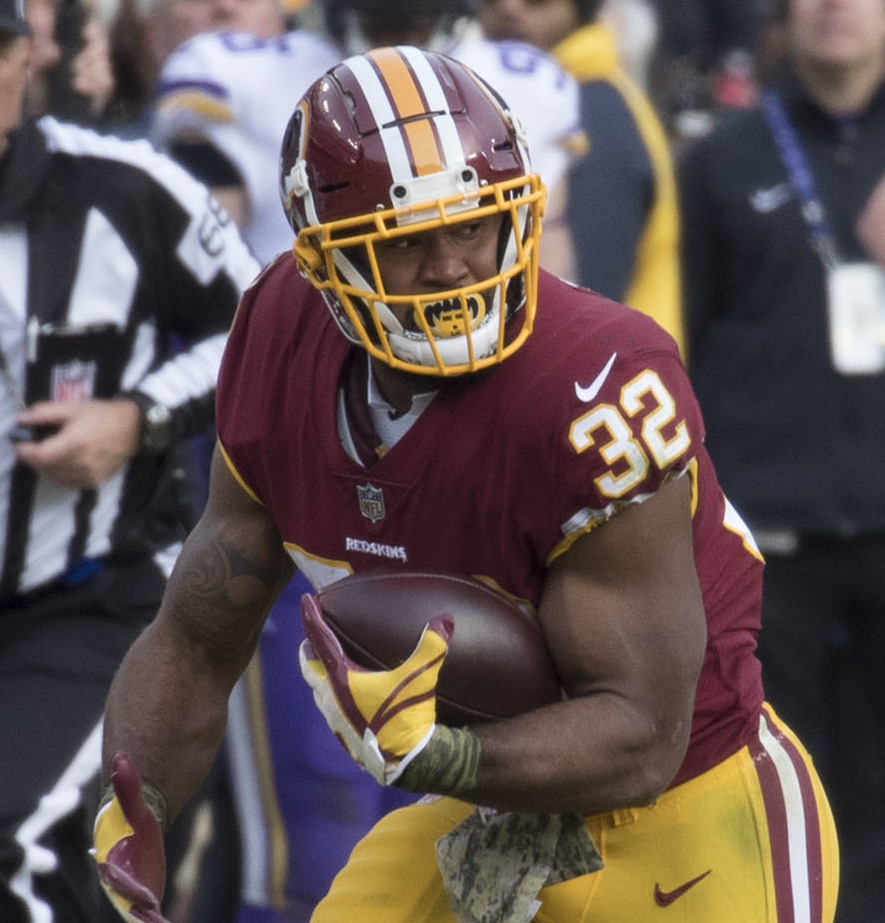 With Samaje Perine from the backfield, the Bengals scored 9 points on the road. Bengals quarterback, TeeHiggins, threw for 0 touchdowns on 0 pass attempts with 0 competitions for 0 yards, and 0 interceptions. Tyler Boyd caught for 85 yards on 9 receptions with 0 touchdowns. Samaje Perine rushed on 5 attempts against the Washington with a total of 19 yards and 0 running touchdowns. The Bengals rushed against Washington with 18 rush attempts for 70 yards. The visiting team gave up a total of 31 yards on 3 penalties.