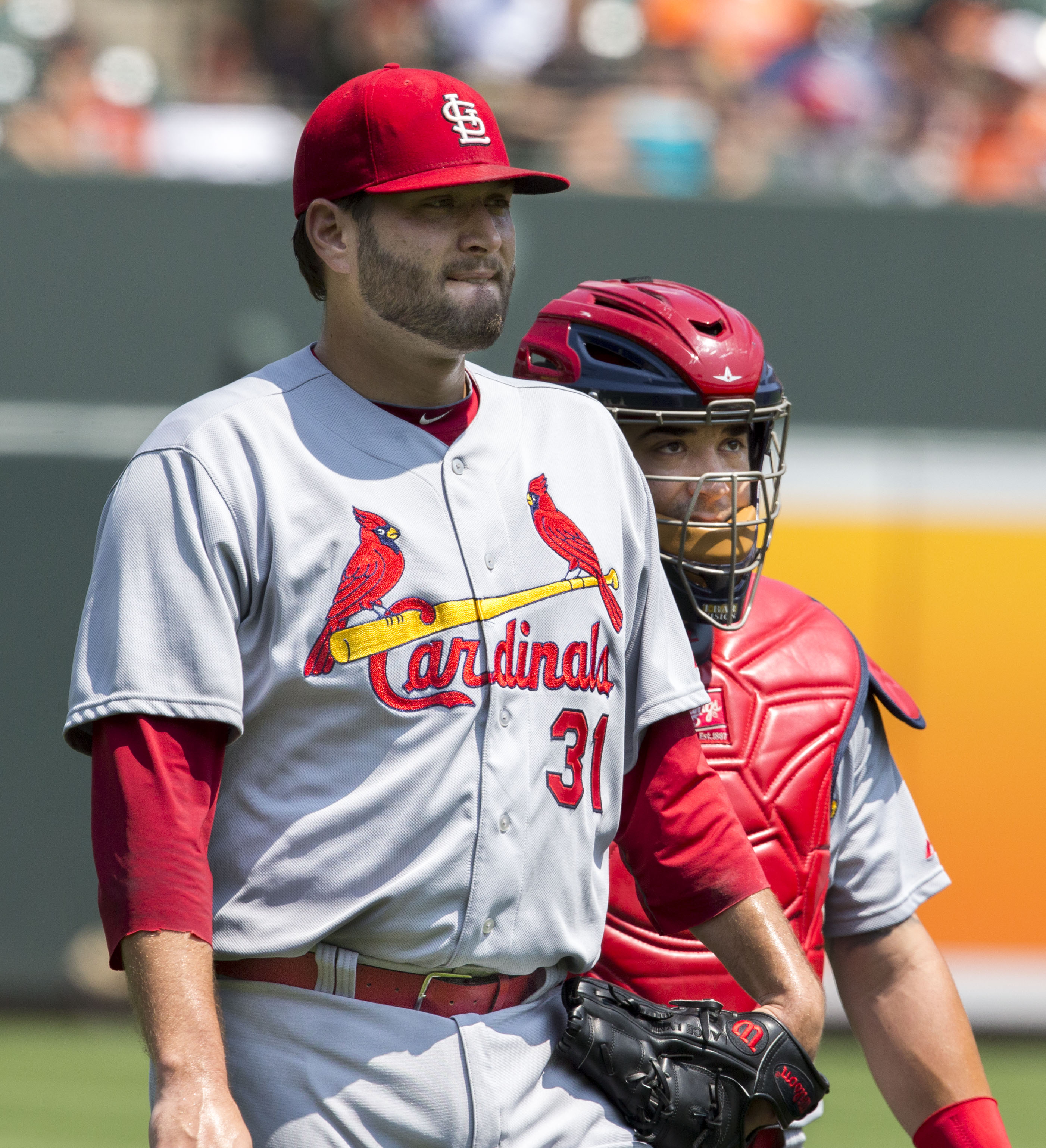 Likely visiting starter Felix Hernandez will will duel it out with the Rangers probable starter Lance Lynn. The Snoozle model estimates the Mariners pitcher will have an outing for 6.396 innings, allowing 2.498 earned runs, with 2.489 walks. Lance Lynn is estimated from the model to throw for 6.835 innings, allowing 2.211 earned runs, with 8.420 Ks.