Marcell Ozuna Helps the Cardinals Beat the Reds By One Run, 4-3 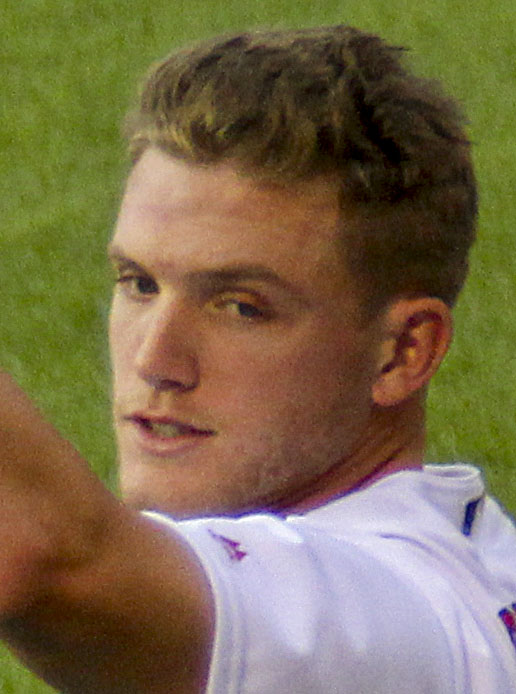 Slugger Nick Senzel's performance on the bases, could not overcome Cardinals's defense against starter Tyler Mahle. The hitter gave up 0 Ks. The Reds hitter had 0 RBI and scored 0 runs on the road. Nick Senzel had a 0.315 OBP with 3 at bats.