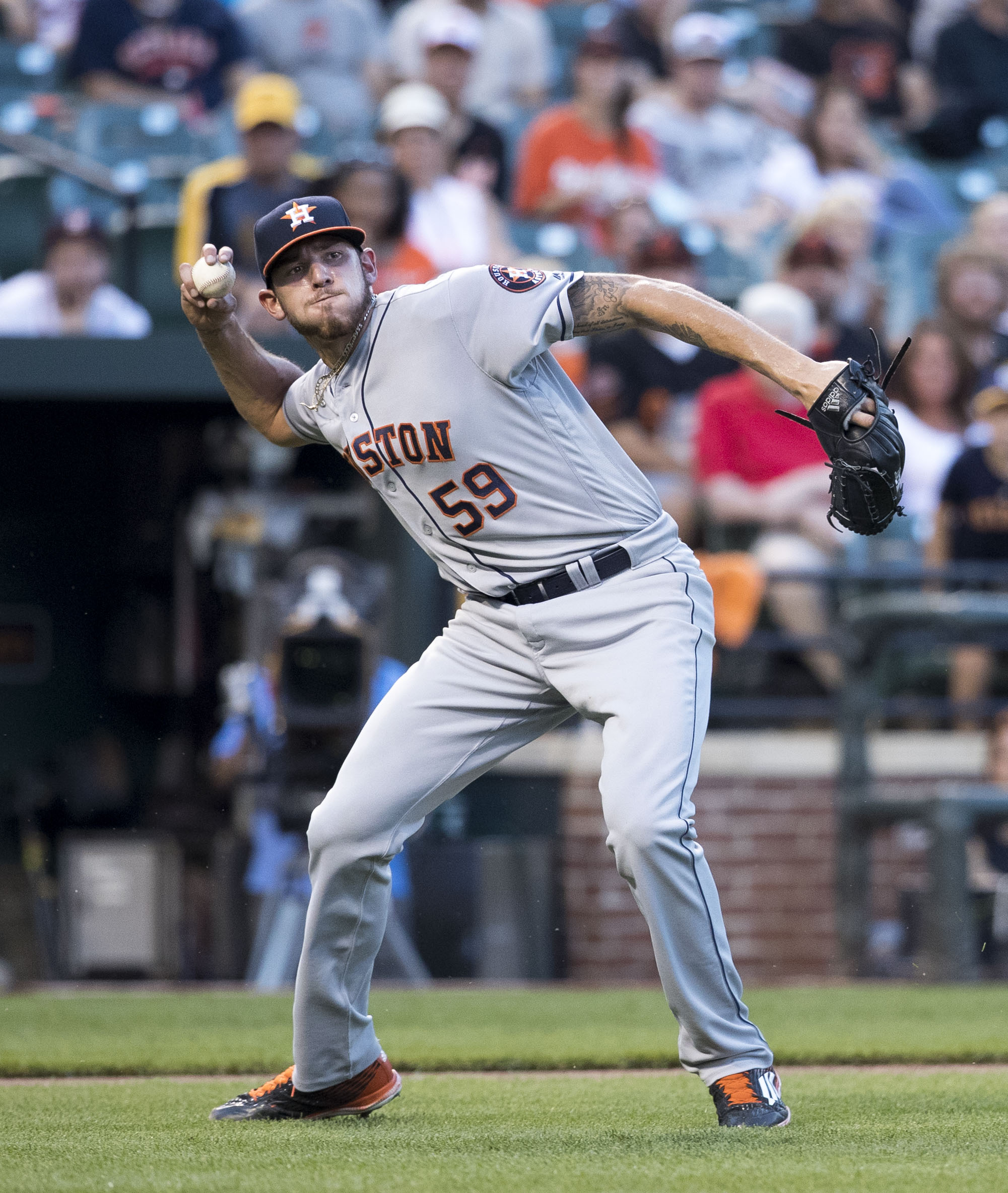 With +130 money line odds and a estimated 72.08% likelihood to win, the best value is on the Pirates over the Pirates. There is no good value for this game's over/under bet, our model's predictions show no clear favorite based on the over(-105)/under(-115) odds, the 9.0 runs, and our model's predicted combined score estimate.