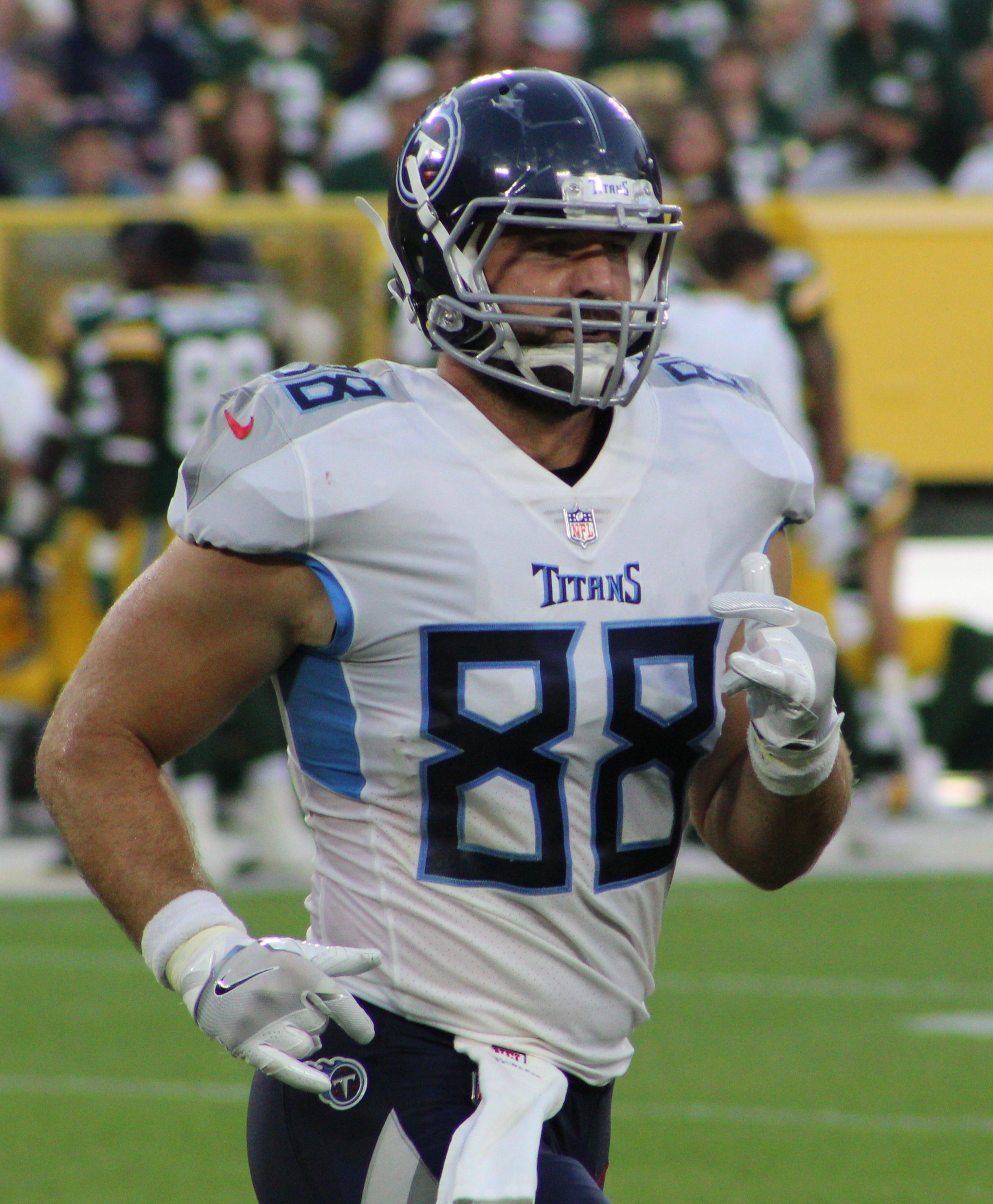 Led by Tre Herndon from behind the center, the Jaguars scored 12 points on the road. Tre Herndon tossed for 0 competitions on 0 attempts against the Falcons with 0 interceptions for a total of 0 yards and 0 passing touchdowns. Chris Conley caught for 1 touchdown against the Falcons secondary on 2 attempts for 56 yards. Leonard Fournette ran for 71 yards on 15 attempts with 0 touchdowns. The Jaguars rushed against Falcons with 24 rush attempts for 115 yards. The Jaguars had 1 turnovers with 1 fumbles lost and 0 interceptions.