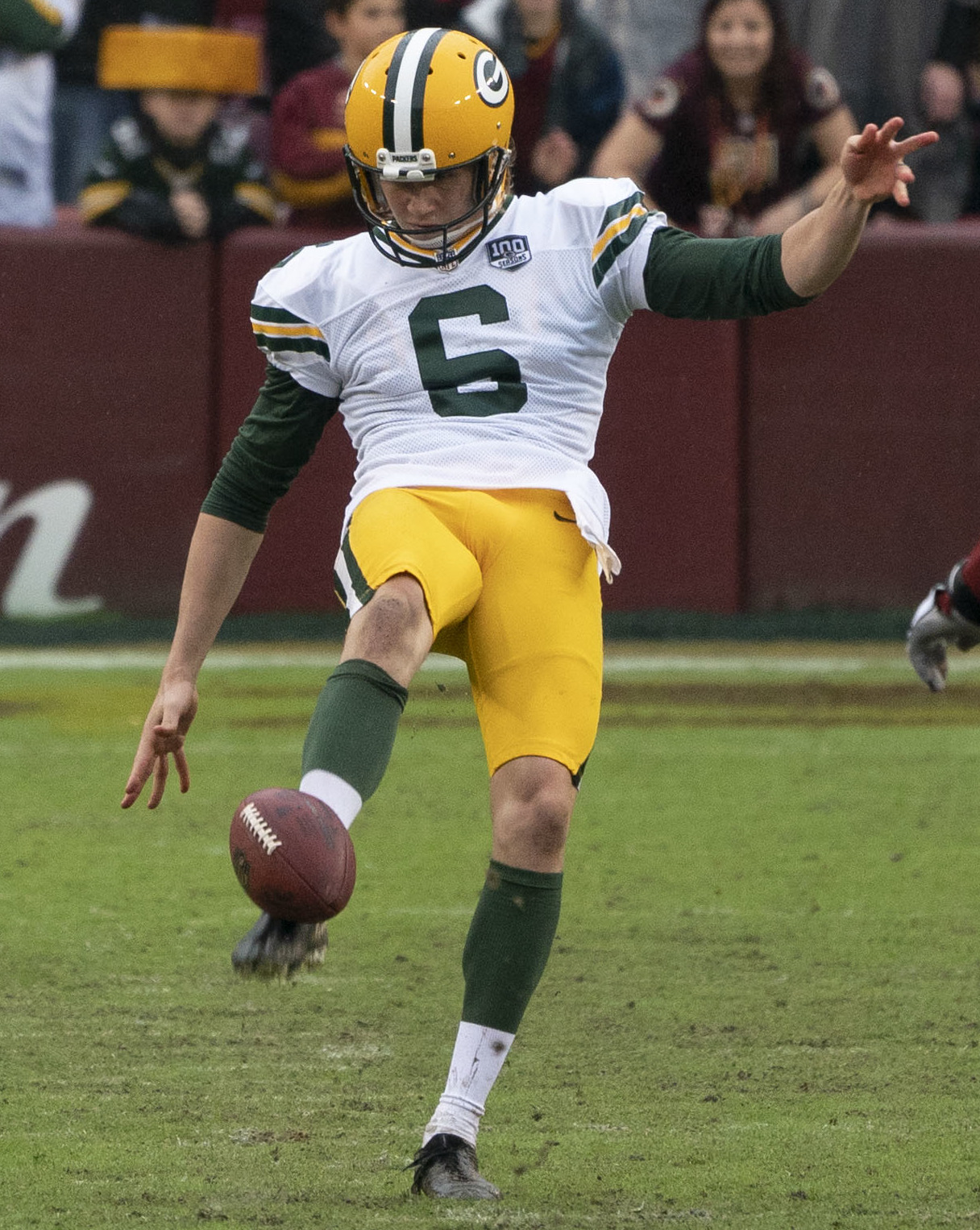 2019-12-29 -- Despite valiant effort from Kerryon Johnson on the field, the Lions could not beat the Packers.

Away from home, the Packers scored 23 points led by JK Scott at quarterback. Packers quarterback, JK Scott, threw for 0 touchdowns on 0 pass attempts with 0 competitions for 0 yards, and 0 interceptions. Davante Adams caught for 1 touchdown against the Lions with 7 catches for 93 yards. Aaron Jones ran for 100 yards on 25 attempts with 0 touchdowns. The Packers rushed against Lions with 30 rush attempts for 120 yards. The visiting team gave up a total of 97 yards on 9 penalties.