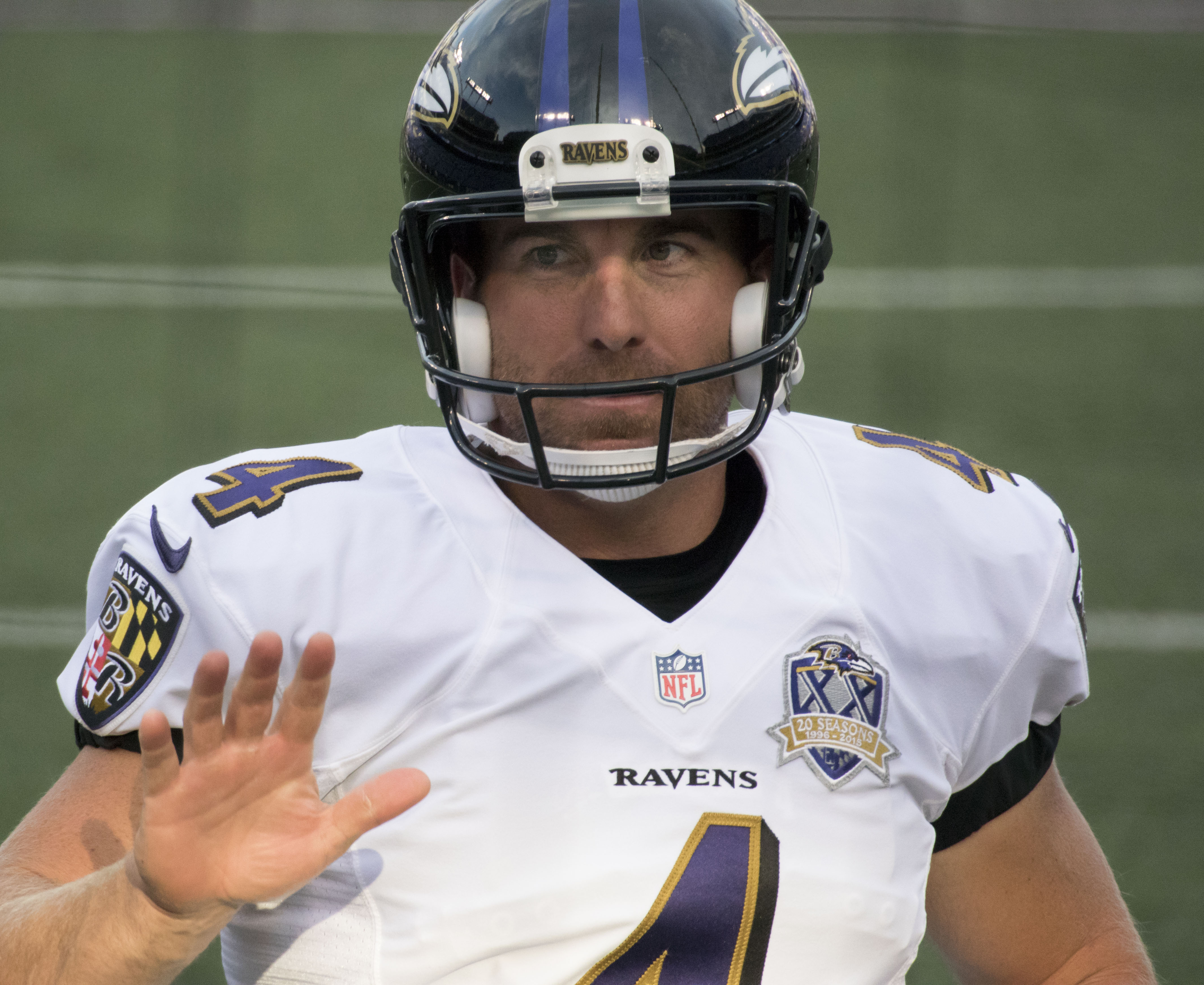 On the road, the Ravens are scored 31 points with Lamar Jackson leading the rushing out of the backfield. Sam Koch tossed for 0 competitions on 0 attempts against the Washington with 0 interceptions for a total of 0 yards and 0 passing touchdowns. Mark Andrews caught for 2 touchdowns against the Washington with 3 catches for 57 yards. Lamar Jackson ran for 53 yards on 7 attempts with 1 touchdown. The Ravens ran for 144 yards on 32 attempts. The visiting team gave up a total of 30 yards on 5 penalties.