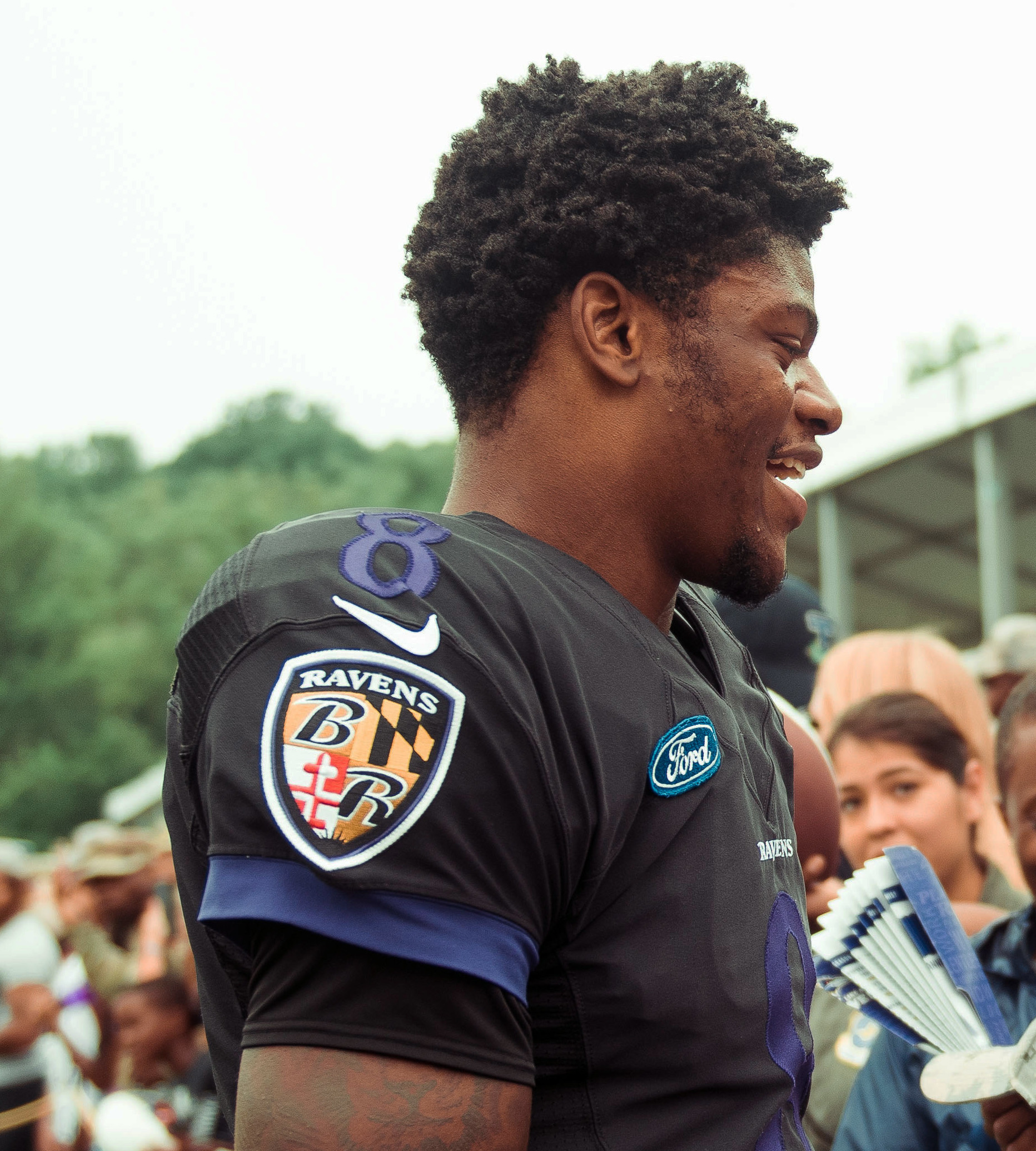 Away from home, the Ravens scored 47 points led by Lamar Jackson at quarterback. Ravens quarterback, Lamar Jackson, threw for 1 touchdown on 17 pass attempts with 11 competitions for 163 yards, and 0 interceptions. Mark Andrews caught for 78 yards on 5 receptions with 0 touchdowns. Lamar Jackson rushed for 2 touchdowns against the Browns defense on 9 attempts for 124 yards. The Ravens ran for 231 yards on 32 attempts. The visiting team gave up a total of 69 yards on 8 penalties.