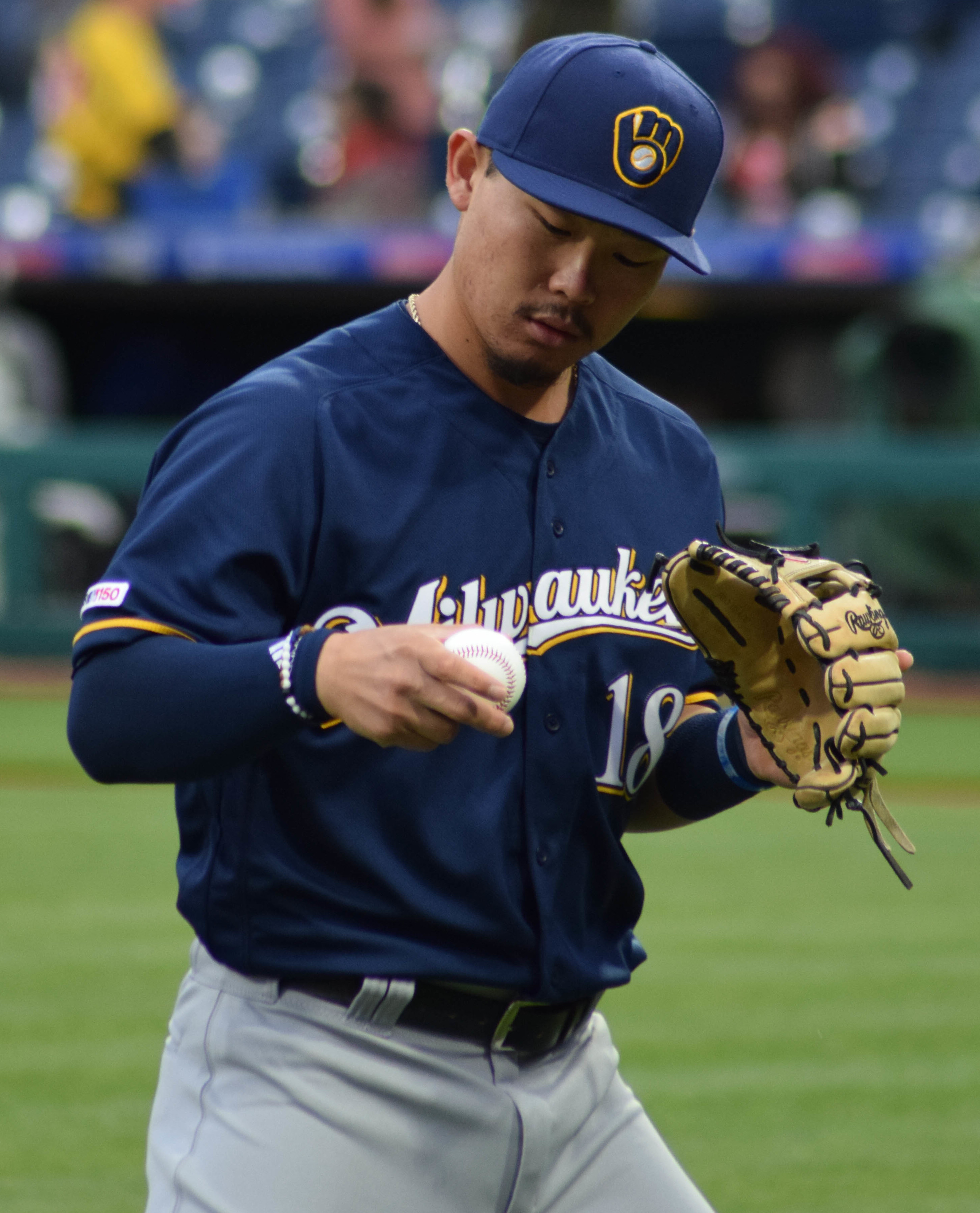 Top Brewers hitter Keston Hiura's presence helped for win at home over Padres's pitching. At the plate, the slugger had 0 strikeouts. He had a game batting average of 0.303. Leading the team in slugging for the season, Keston Hiura had a 0.568 slugging percentage.