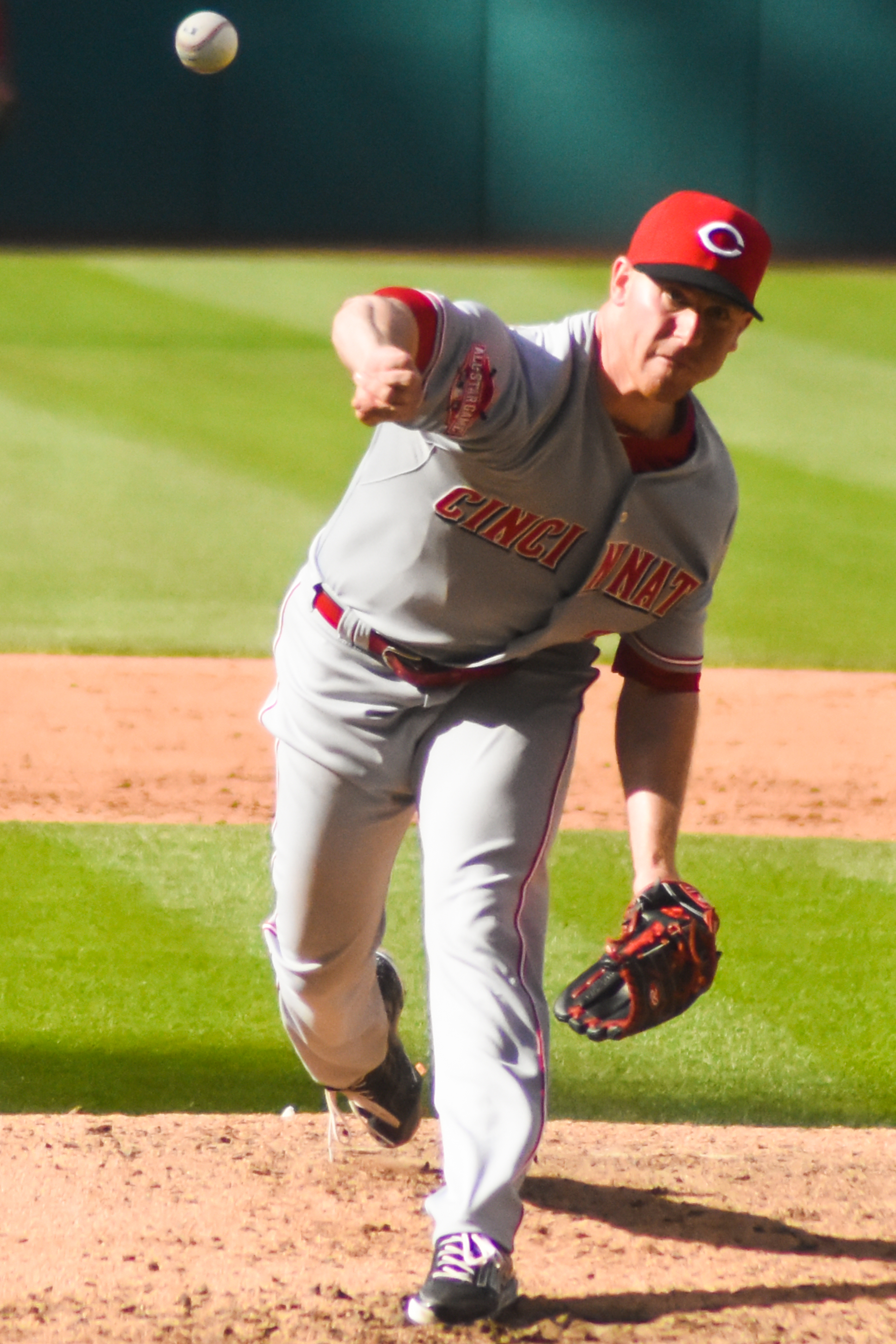 Probable starting pitchers Steven Brault and Anthony DeSclafani duel it out for the Pirates and Reds, respectively. Steven Brault is estimated from the model to throw for 6.367 innings, allowing 2.959 earned runs, with 7.138 Ks. The Snoozle model estimates the Reds pitcher will have an outing for 6.922 innings, allowing 1.686 earned runs, with 1.620 walks.