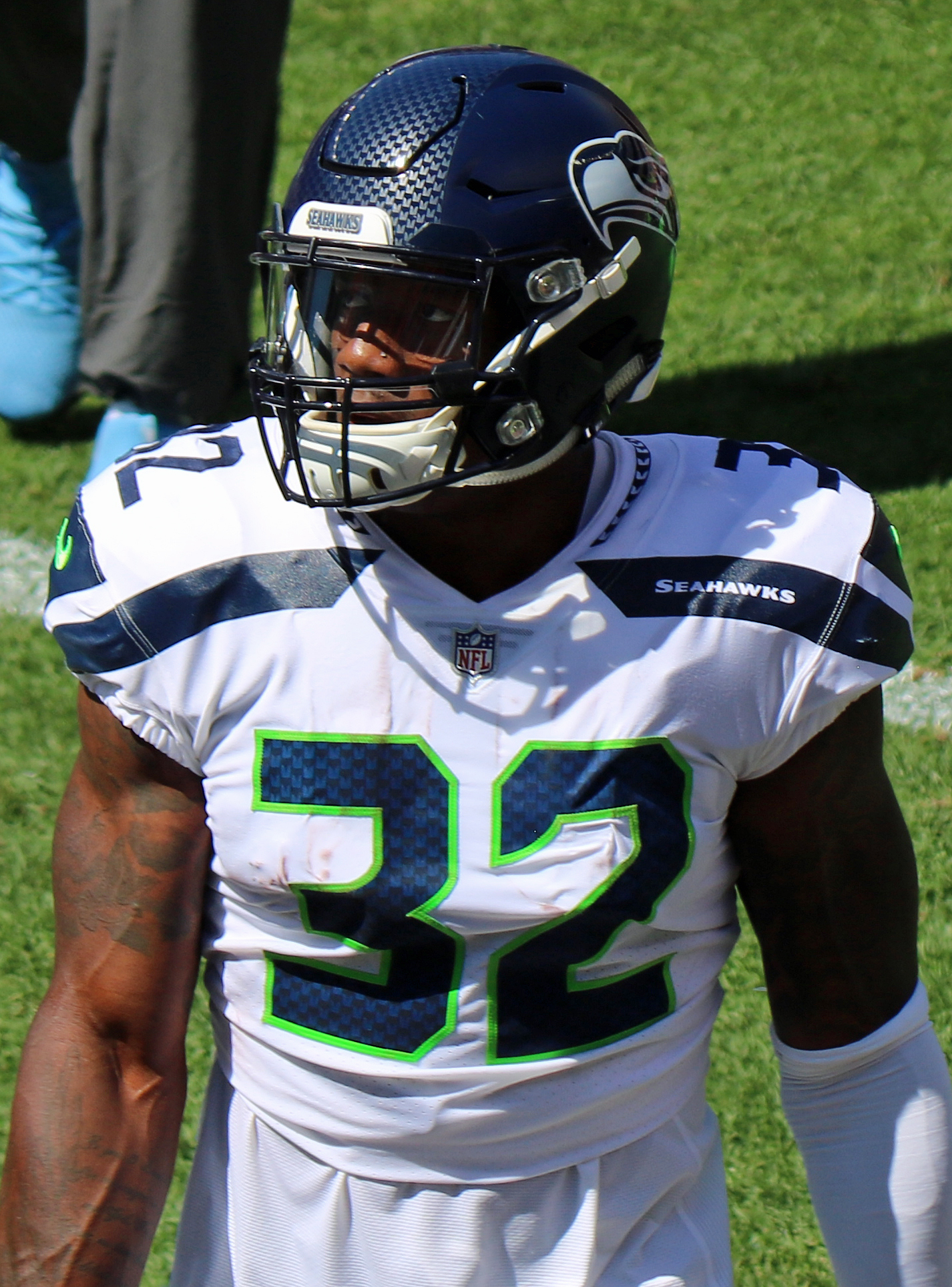 Grinding it out with Chris Carson at runningback, the Seahawks scored 30 points on the road. Jason Myers tossed for 0 competitions on 0 attempts against the Panthers with 0 interceptions for a total of 0 yards and 0 passing touchdowns. Tyler Lockett caught for 120 yards on 8 receptions with 1 touchdown. Chris Carson rushed for 2 touchdowns against the Panthers with 24 rush attempts for 133 yards. The Seahawks ran for 154 yards on 34 attempts. The Seahawks had 1 turnovers with 0 fumbles lost and 1 interception.