Jared Goff Comes Out Victorious in a Rams at Buccaneers Matchup, 27-24 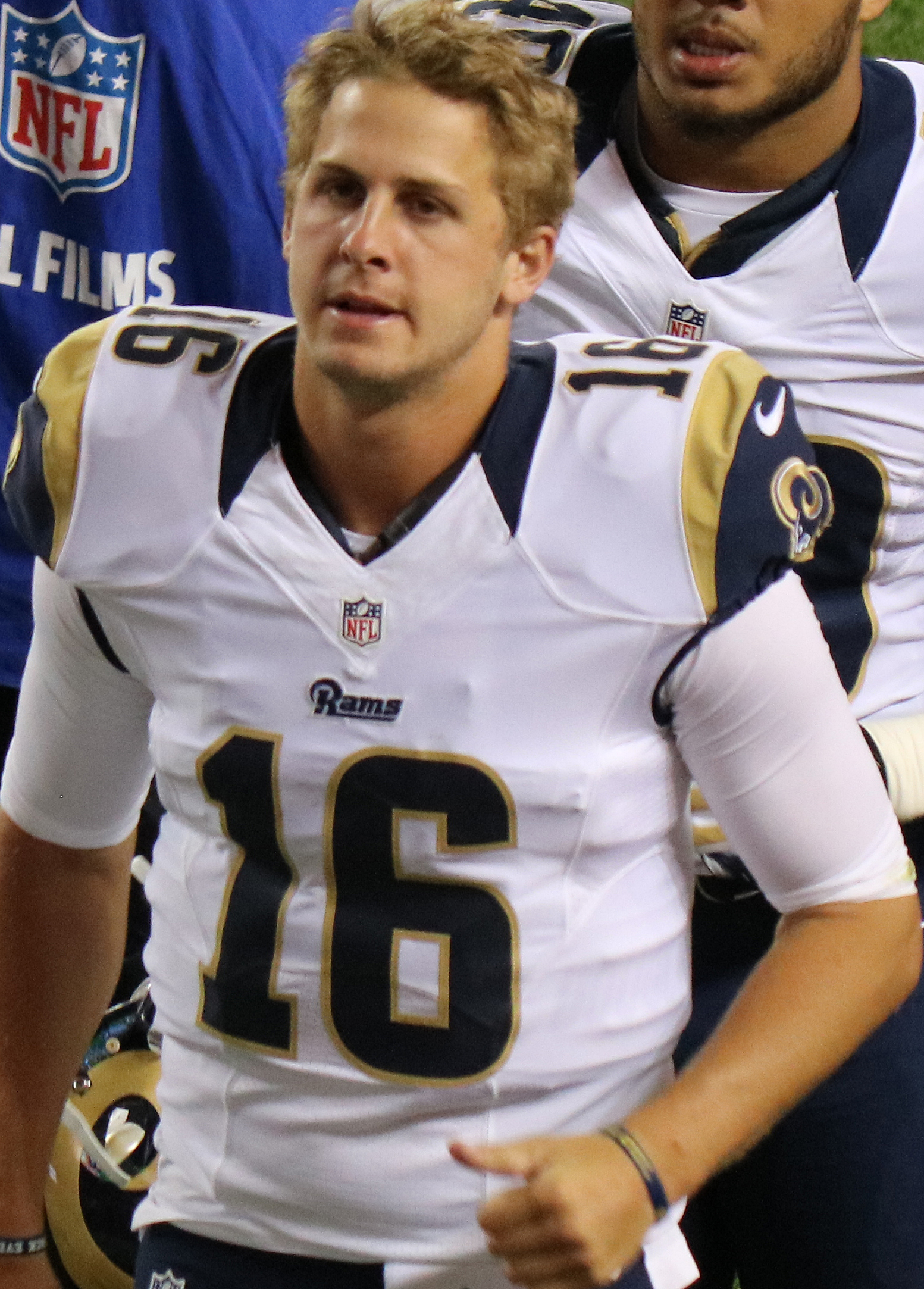 With Antonio Brown leading in receptions, the Buccaneers racked up 24 points at home. Tom Brady threw for 216 yards on 48 attempts for 26 competitions; in the game, the quarterback tossed for 2 touchdowns and 2 interceptions. Antonio Brown caught for 0 touchdowns against the Rams secondary on 8 catches for 57 yards. Ronald Jones rushed for 24 yards on 10 attempts with 0 rushing touchdowns. The Buccaneers ran for a total of 42 yards as a team against the Rams with 18 rush attempts. The home team gave up a total of 7 yards on 2 penalties.