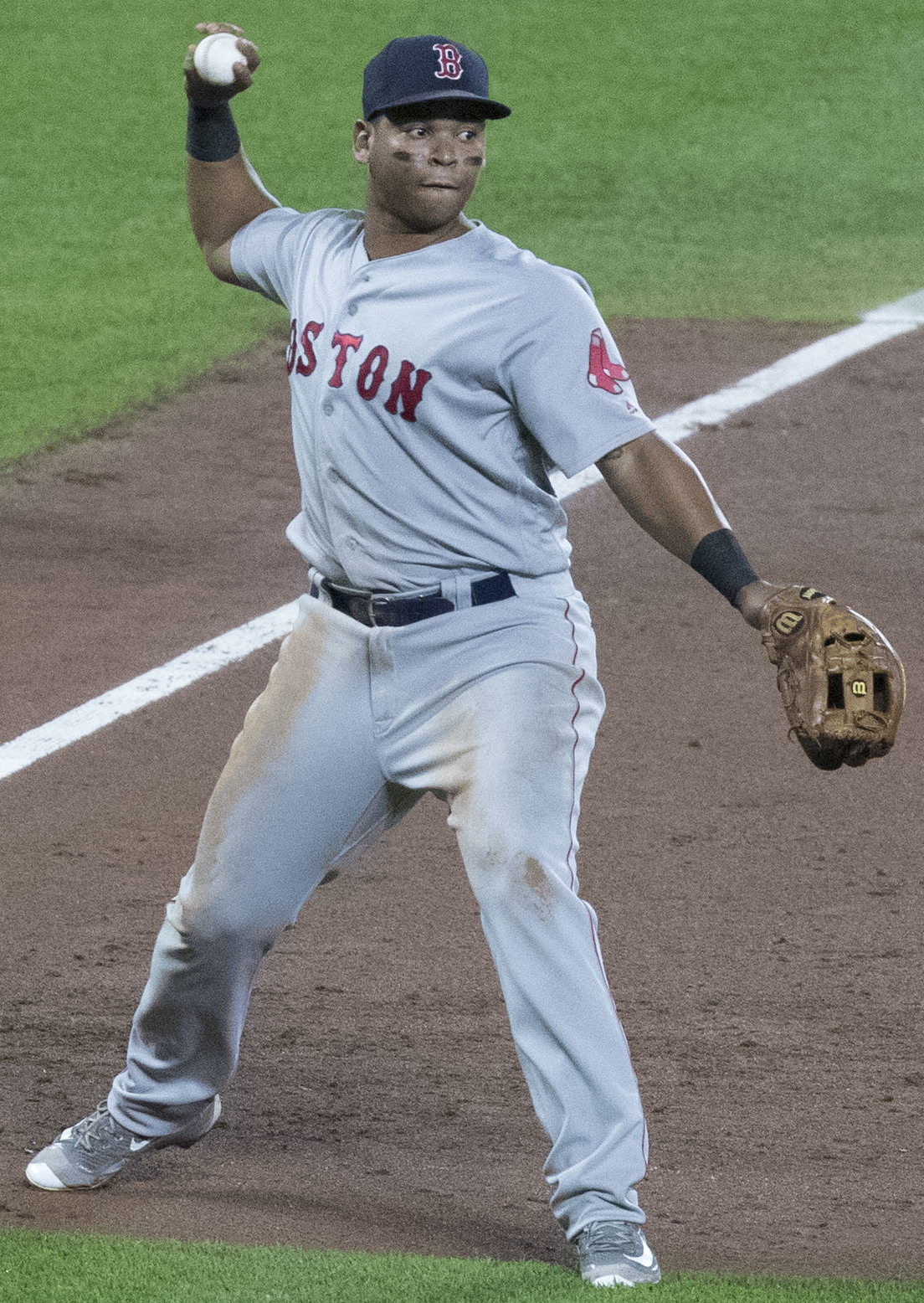 The Blue Jays's starting pitcher Wilmer Font led team on the mound. Throwing 19 strikes in a 23 pitch outing for 2 strikeouts. The Blue Jays hurler threw for 1 hit and 0 walks allowed. He gave up 0 earned runs over 2.0 innings pitched. The Blue Jays pitcher had a 0.297 OBP for his appearance.