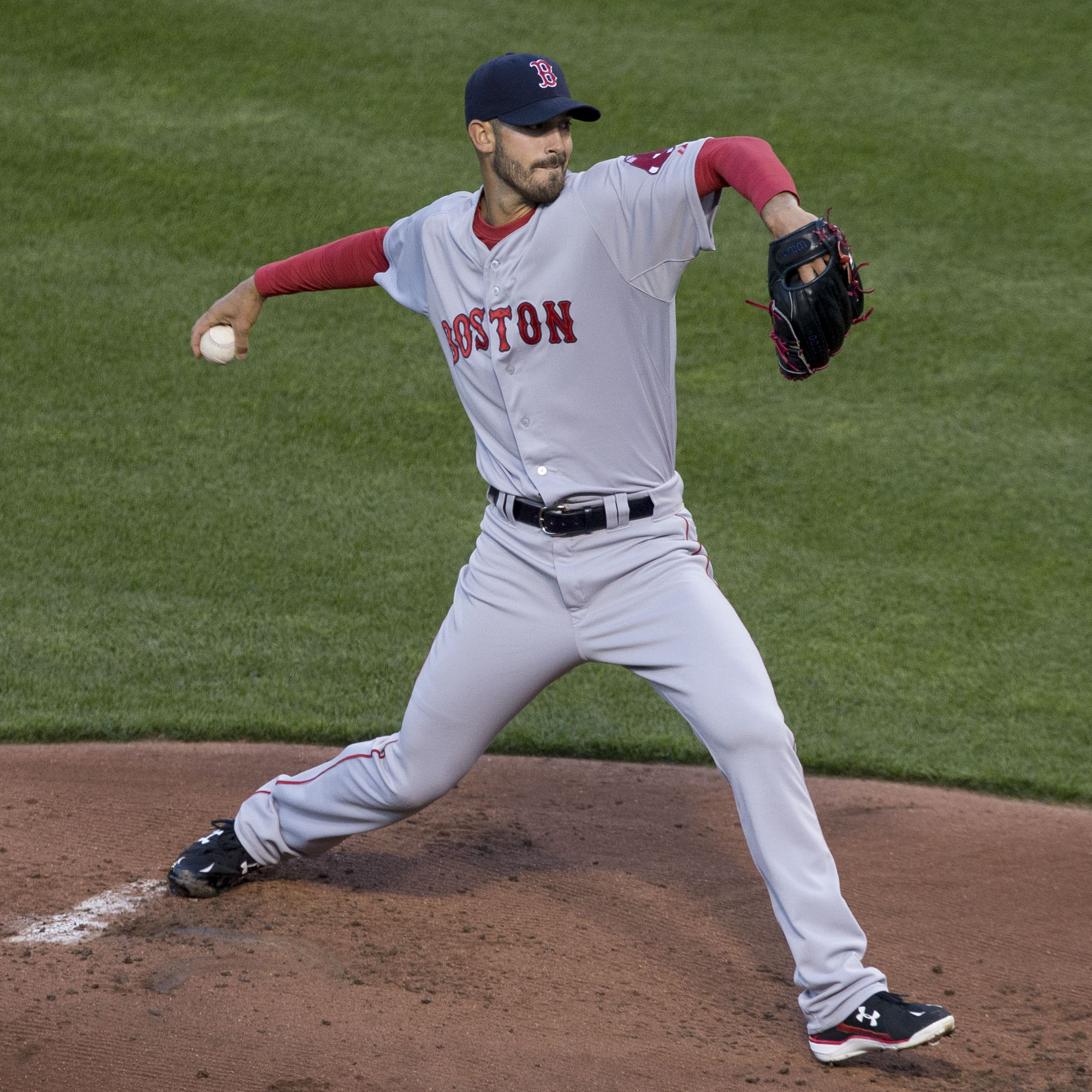 The Red Sox's starting pitcher Rick Porcello led team on the mound. The Red Sox pitcher had a 0.334 OBP for his appearance. He gave up 1 earned runs over 6.0 innings pitched. He pitched for 5 Ks. The Red Sox starter allowed 4 hits and 2 walks.

The Mike Montgomery start could not help the Red Sox from a win. Throwing 54 strikes in a 90 pitch outing for 7 strikeouts. The pitcher allowed 0.392 OBP. Royals's starter allowed 7 hits and 1 walk. The hurler gave up 2 earned runs in 5.0 innings.