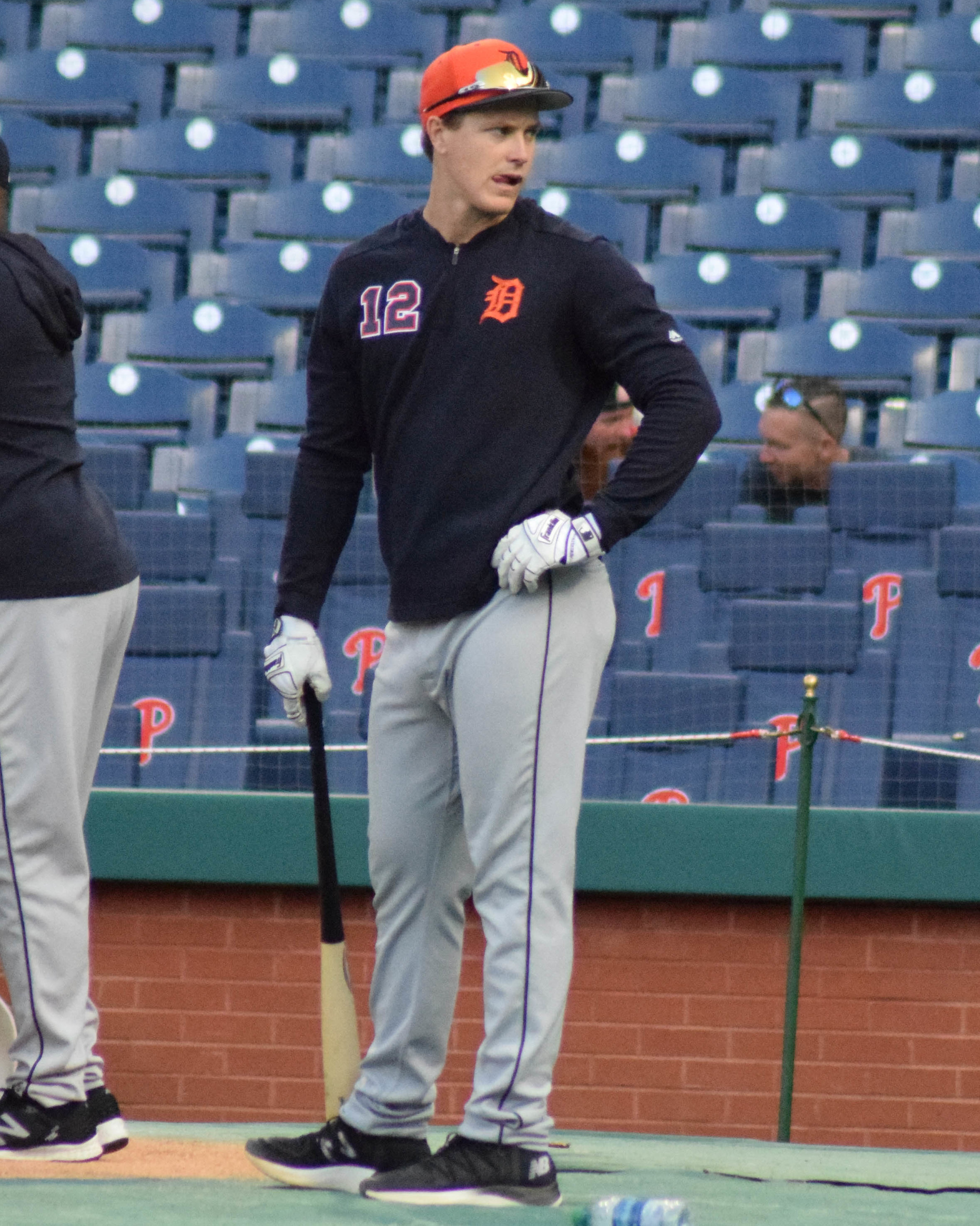 Brandon Dixon of the Detroit Tigers at Citizens Bank Park in Philadelphia in April 2019.
Ian D'Andrea on Flickr License

The Ivan Nova start helped keep the Tigers hitters at bay. Ivan Nova allowed 2 earned runs over 5.0 innings pitched. Throwing 49 strikes in a 74 pitch outing for 3 strikeouts. The White Sox pitcher threw for 8 hits and 0 walks allowed. A 4.80 ERA and 0.350 OBP in the appearance against the Tigers.

Slugger Brandon Dixon could not pull out the Tigers home win over the White Sox's pitching. He had a 0.290 OBP with 3 at bats. Leading the team in slugging for the season, Brandon Dixon had a 0.437 slugging percentage. He had a game batting average of 0.247. At the plate, the slugger had 0 strikeouts. The Tigers' top hitter contributed 1 RBI and scored 0 runs in the home outing.