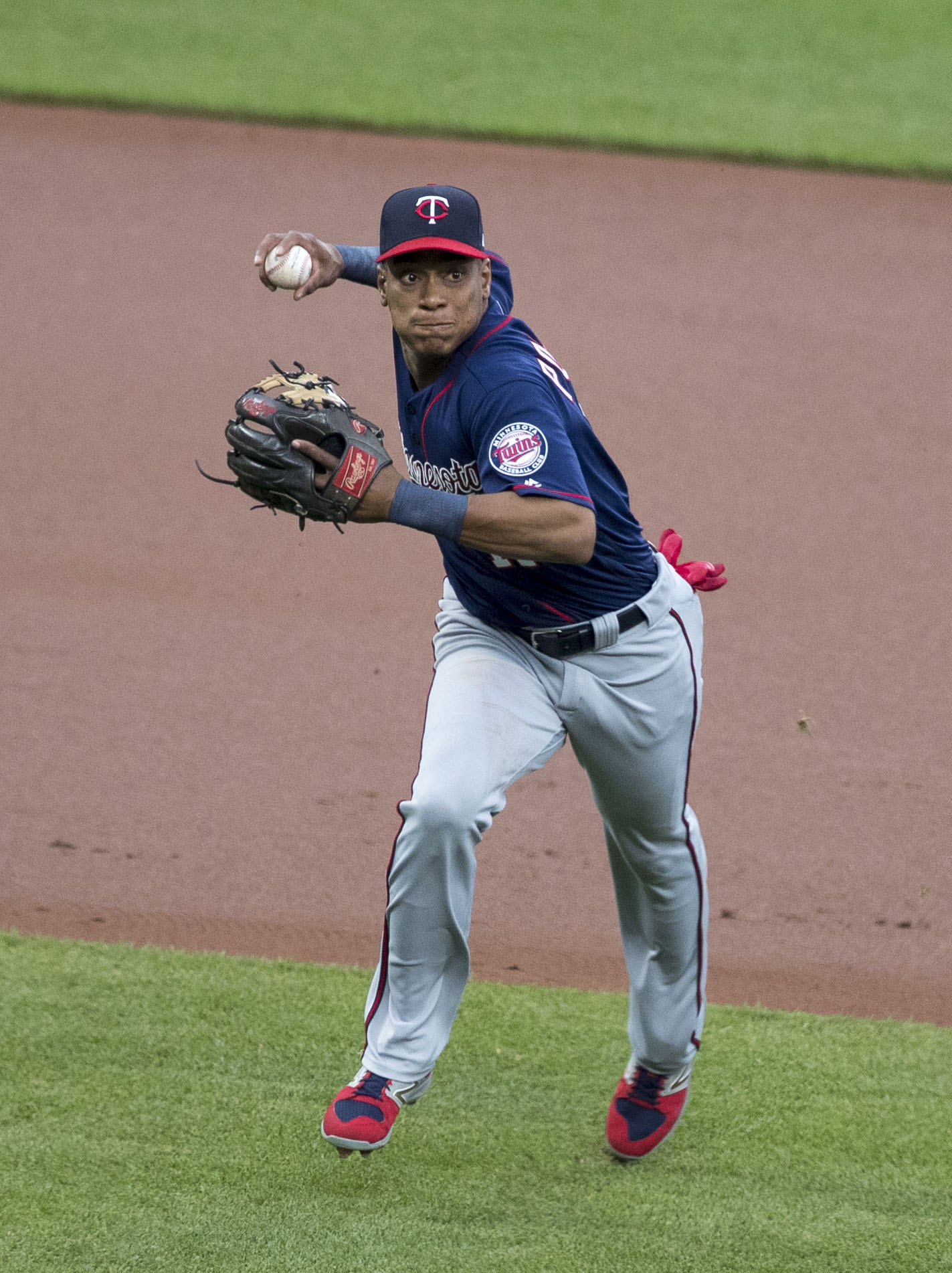 The Red Sox starter Eduardo Rodriguez helped limit the runs to allow the offense to pull out the win. The Red Sox hurler threw for 5 hits and 4 walks allowed. Throwing 67 strikes in a 113 pitch outing for 8 strikeouts. A 3.81 ERA and 0.328 OBP in the appearance against Twins. He gave up 0 earned runs over 7.0 innings pitched.