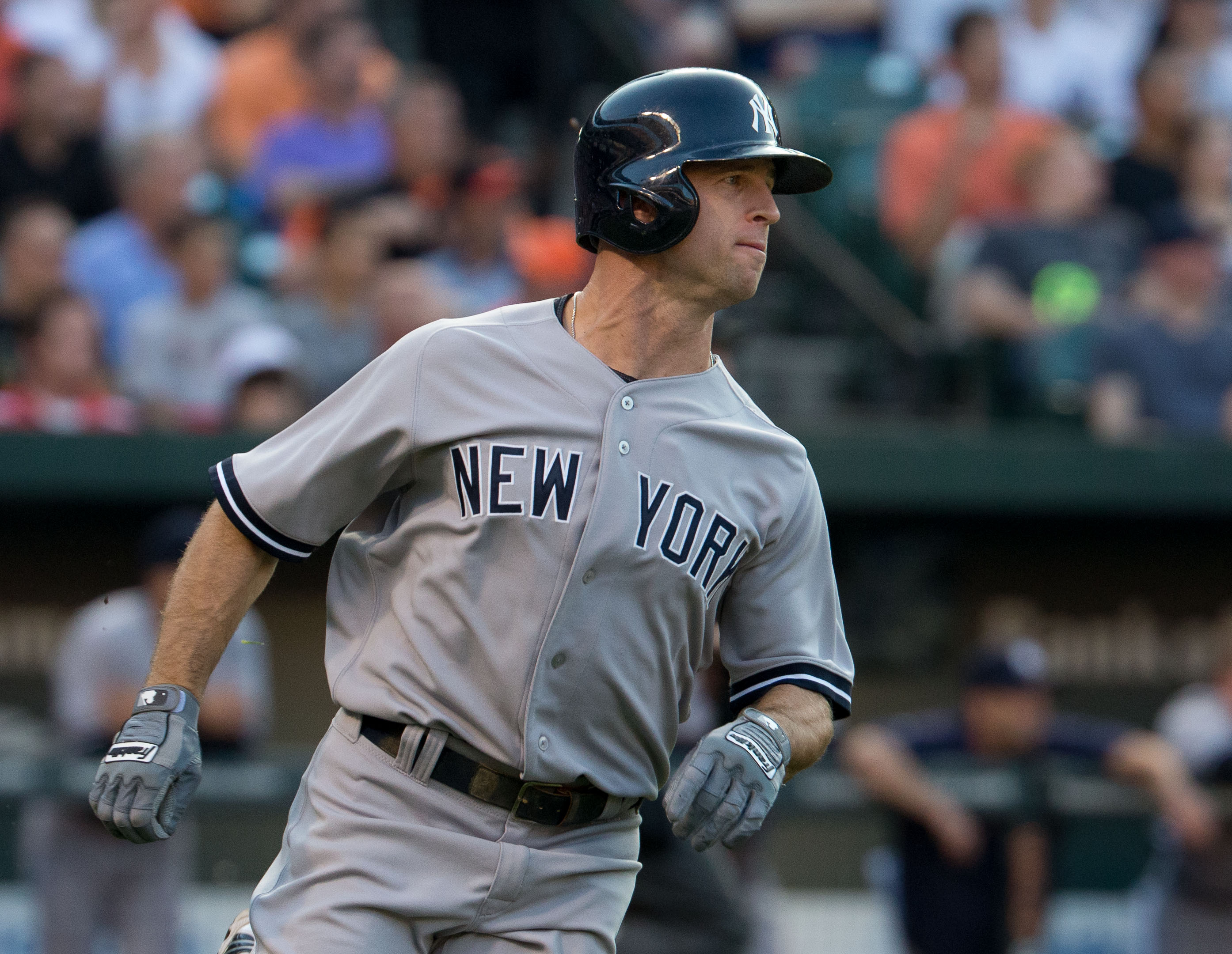 The Domingo German start helped keep the Athletics hitters at bay. The Yankees hurler threw for 4 hits and 3 walks allowed. He pitched for 5 Ks. The Yankees pitcher had a 0.282 OBP for his appearance.

Top Yankees hitter Brett Gardner's presence helped for win at home over Athletics's pitching. He had a game batting average of 0.249. He gave up 0 Ks in the game. He had a 0.327 OBP with 4 at bats. The Yankees' top hitter contributed 0 RBI and scored 0 runs in the home outing. The team's leading slugger had a 0.473 slugging percentage in the game.

Slugger Marcus Semien's performance on the bases, could not overcome Yankees's defense against starter Homer Bailey. Marcus Semien had a 0.357 OBP with 5 at bats. On the road, he had 0 RBI and scored 0 runs. His batting average was 0.274 in the game. At the plate, he had 0 strikeouts.