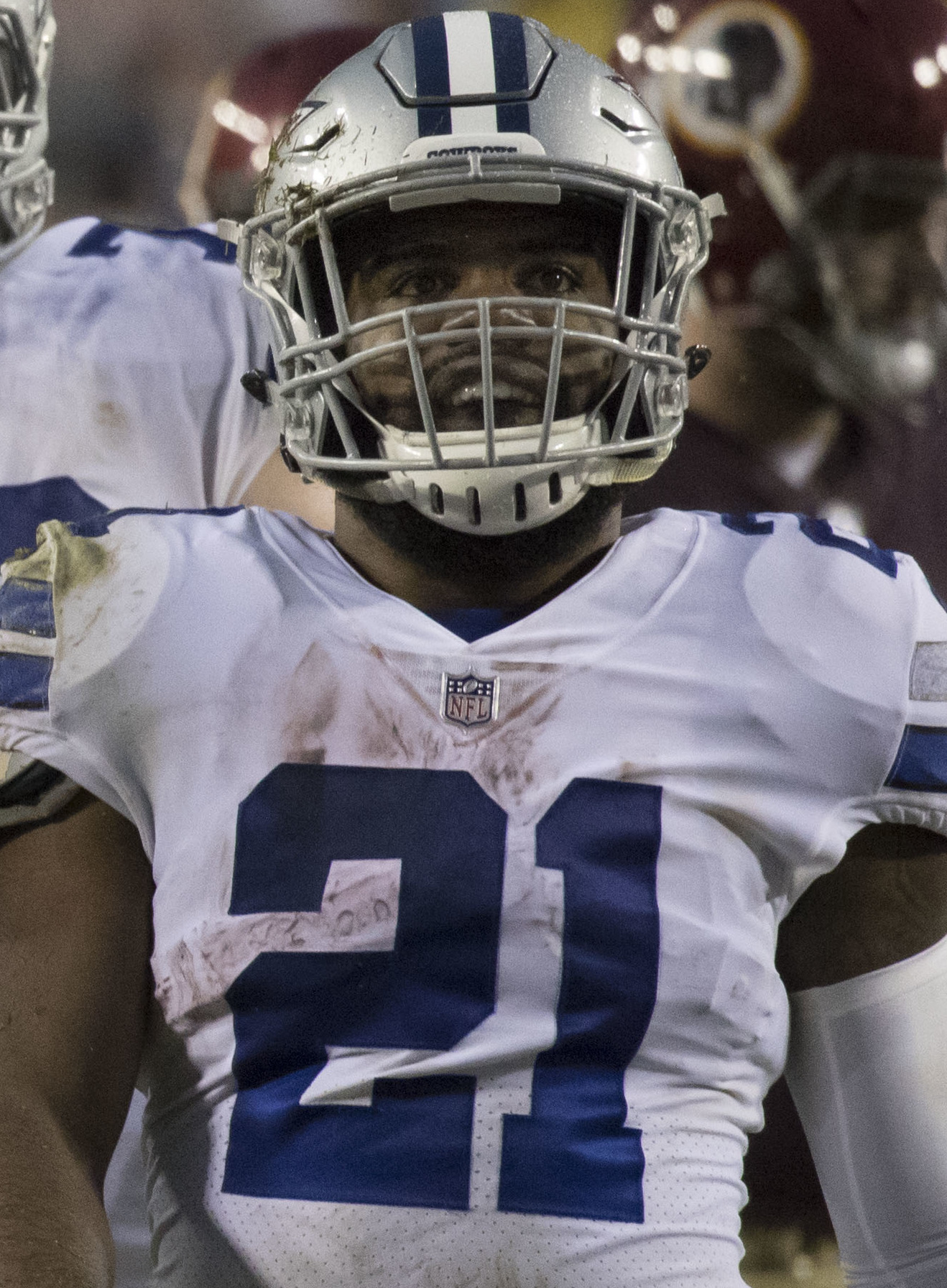 In their hometown, the Cowboys scored 37 points with Ezekiel Elliott leading the rushing out of the backfield. Cedrick Wilson threw for 0 yards on 0 attempts for 0 competitions; in the game, the quarterback tossed for 0 touchdowns and 0 interceptions. CeeDeeLamb had 8 receptions against the Giants with a total of 124 yards and 0 touchdowns. Ezekiel Elliott ran for 2 touchdowns against the Giants with 19 rush attempts for 91 yards. The Cowboys rushed for a total of 126 yards on 29 attempts. The Cowboys had 2 turnovers with 1 fumbles lost and 1 interception.