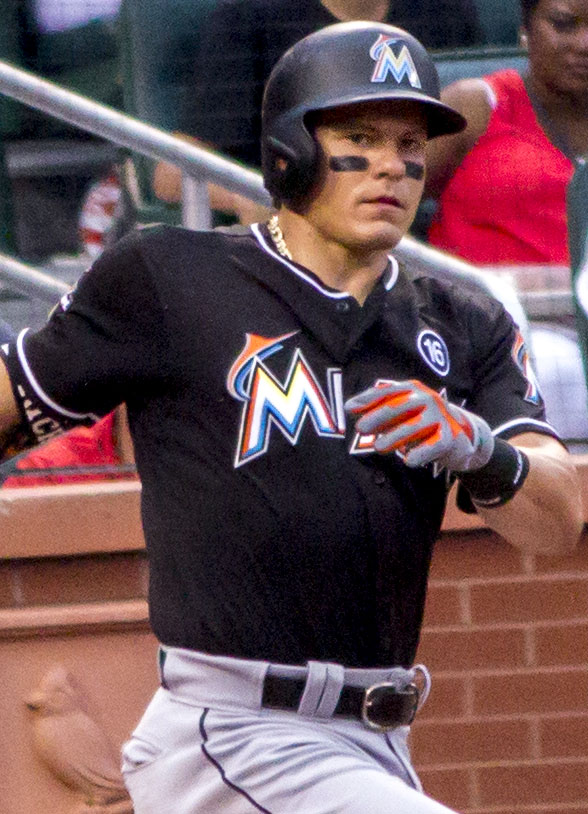 Eugenio Suarez 3B led the Reds led in hitting against the Indians's pitching. The Reds hitter had 1 RBI and scored 1 run in the road outing. At the plate, he had 0 strikeouts. He had a 0.260 batting average in the game.

The Indians starter Zach Plesac could not led the defense to allow the offense to pull off the win. He gave up 4 earned runs over 5.1 innings pitched. The Indians hurler threw for 5 hits and 2 walks allowed. The Indians pitcher had a 0.227 OBP for his appearance. Throwing 59 strikes in a 87 pitch outing for 6 strikeouts.