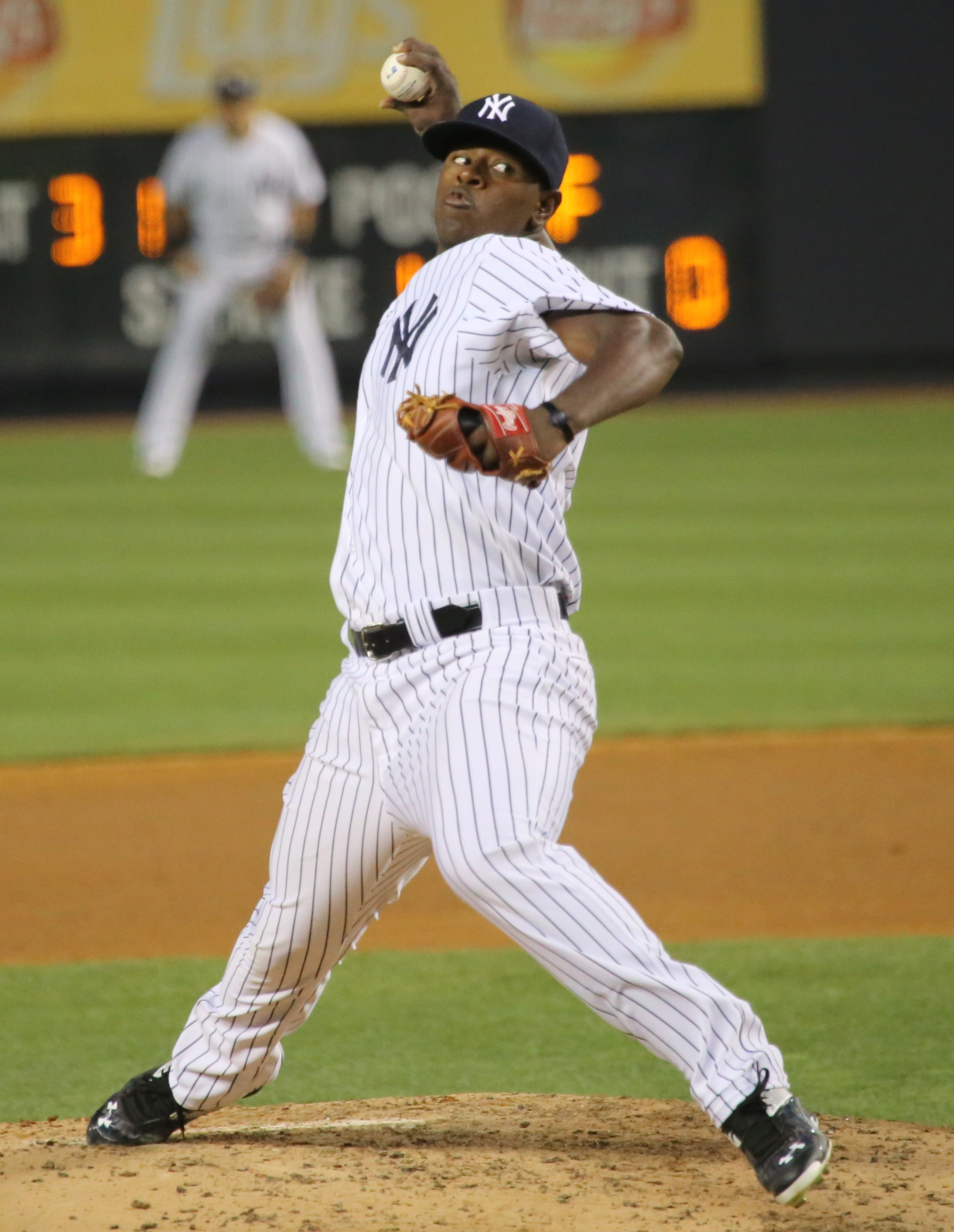 Likely visiting starter Luis Severino will will duel it out with the Twins probable starter Jake Odorizzi. The Yankees starting pitcher is forecasted by our model to throw for 21.127 outs, allow 2.737 earned runs, and a 0.006 probability of a complete game. Our model forecasts the Twins pitcher will have an outing for 6.576 innings, allowing 2.586 earned runs, with a 2.882 walks.

With +130 money line odds and a forecasted 51.41% likelihood to win, the best value is on the Twins over the Yankees. According to prediction model the 61.93% over estimate and -115 line odds for 9.0 runs, the over line is the best value.