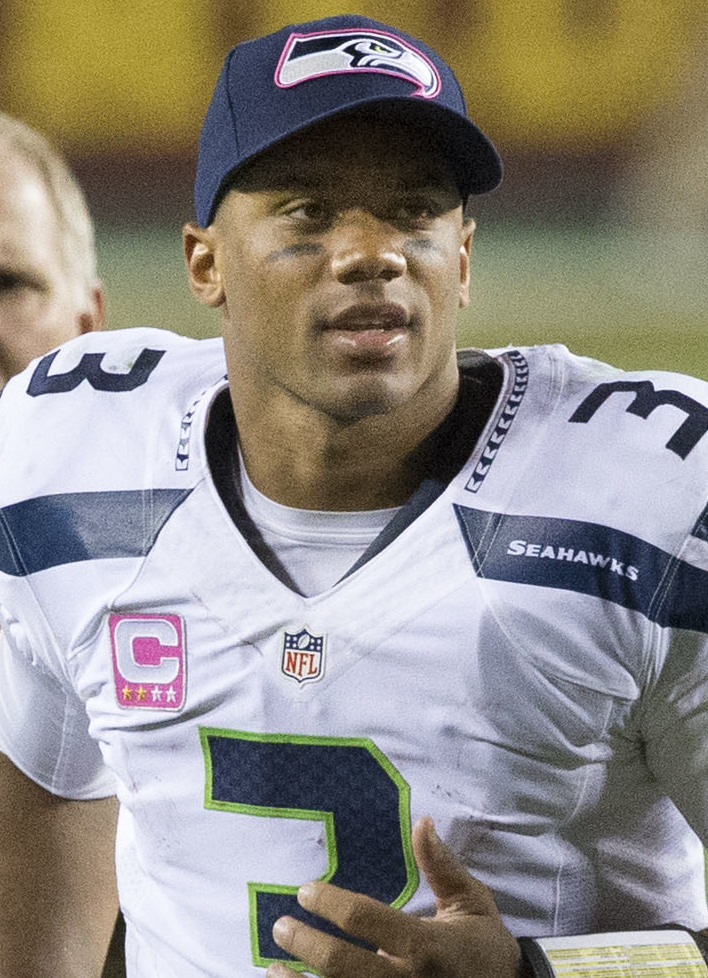 With Dallas Goedert making plays downfield, the Eagles scored 9 points at home. Josh McCown threw for 0 touchdowns and 0 interceptions on 24 pass attempts with 18 competitions for 174 yards. Dallas Goedert caught for 73 yards on 7 receptions with 0 touchdowns. Boston Scott ran for 0 touchdowns against the Seahawks with 6 rush attempts for 25 yards. The Eagles rushed for a total of 120 yards against the Seahawks defense on 26 attempts. The home team gave up a total of 45 yards on 7 penalties.