Dylan Bundy Comes Out Victorious in a Orioles at Blue Jays Matchup, 11-4 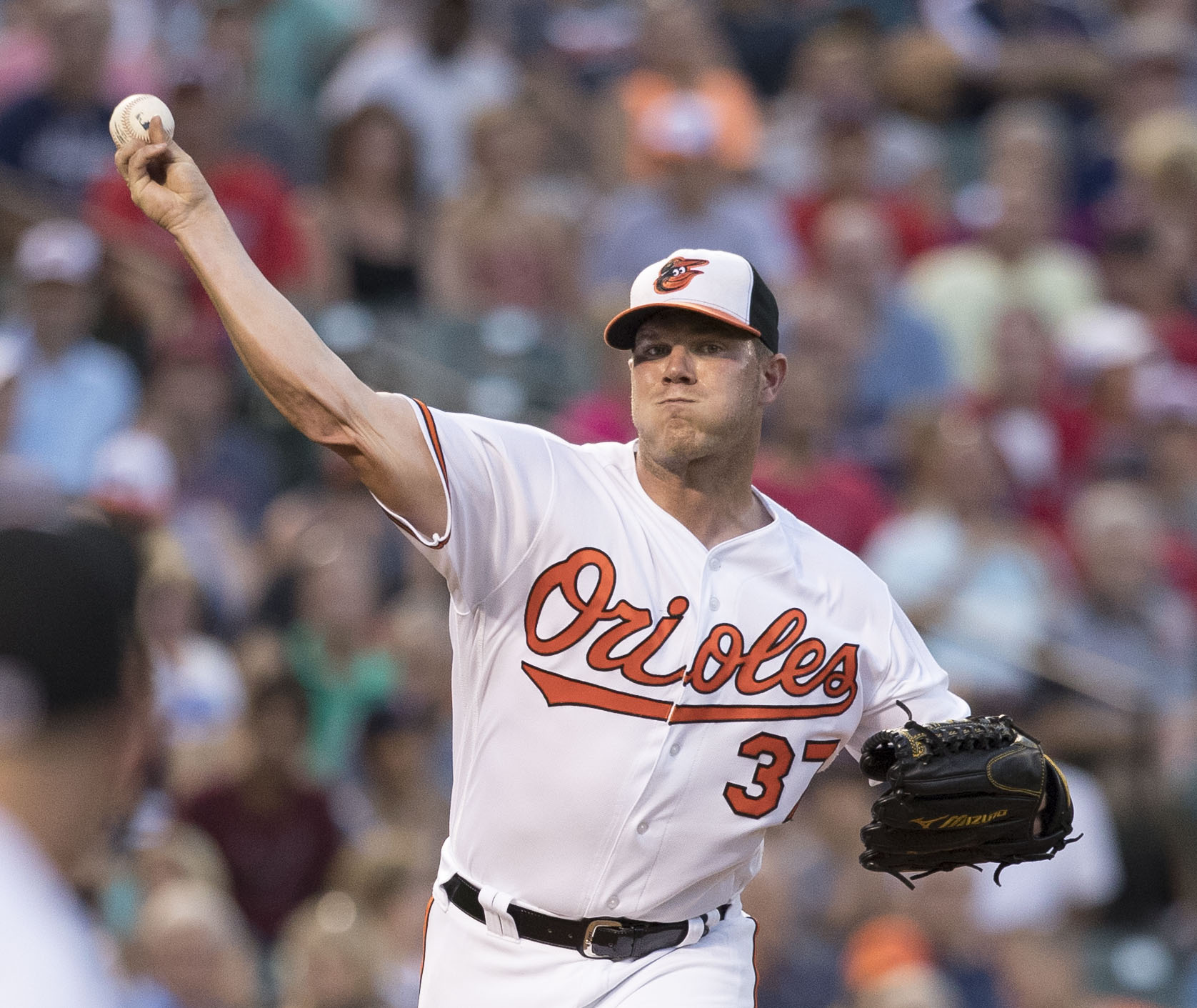 The Orioles starter Dylan Bundy helped the home team limit the runs to allow the offense to pull out the win. Throwing 56 strikes in a 86 pitch outing for 6 strikeouts. Orioles's starter allowed 3 hits and 2 walks. The pitcher allowed 0.327 OBP. The hurler gave up 2 earned runs in 7.0 innings.

Randal Grichuk was not able to pull out the win against the Orioles. At the plate, the slugger had 0 strikeouts. Leading the team in slugging for the season, Randal Grichuk had a 0.461 slugging percentage. The Blue Jays hitter had 0 RBI and scored 0 runs in the home outing. He had a game batting average of 0.235. He had a 0.284 OBP with 3 at bats.